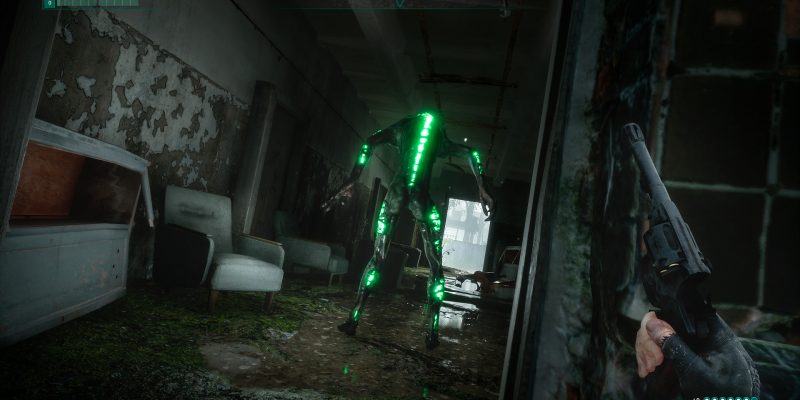 All In! Games announced today that its survival horror RPG Chernobylite has finally received a July 2021 release date. The game has been in Early Access on Steam since October 2019, with a series of patches providing updates to the story and gameplay. This summer, players will be able to virtually travel to the site of the 1986 Chernobyl disaster and fight for their lives in the aftermath of the accident, several years later.

The release date announcement came alongside Chernobylite‘s latest Mega Patch, called “The Final Stage.” As the patch notes revealed, the update features a completely rewritten storyline “to make sure the Chernobylite mystery” is even more memorable. Additionally, Early Access players have access to the first part of the game’s final level, called Heist. The developers also added support for more languages, as well as new voiceovers and a new soundtrack. The most recent Mega Patch has basically taken everything fans loved about Chernobylite and made them even better.

Of course, no release date announcement is complete without a new trailer. The gameplay video shows the main character, a physicist, on his journey to find his missing girlfriend years after the Chernobyl Power Plant disaster. However, Pripyat, Ukraine is nothing like it once was. Dangerous supernatural creatures roam the Chernobyl Exclusion Zone, the area around the disaster site. Players must use wit and resources to survive. Meanwhile, every choice affects the Zone. Check out the full trailer below.

The long road to Pripyat

Developer The Farm 51 has added new content to Chernobylite in huge waves since its Early Access start nearly two years ago. The previous changes came in October, with brand new quests, levels, and gadgets added. Now that Chernobylite is in its final stage before the release date, there’s only a few days left to receive a 20% discount on Early Access. Steam users have until April 30 to nab the deal. Those who make purchases during Chernobylite‘s Early Access phase will receive any DLCs for free.

Latest Valheim update sends trolls to the gym and oh no, they’re swole