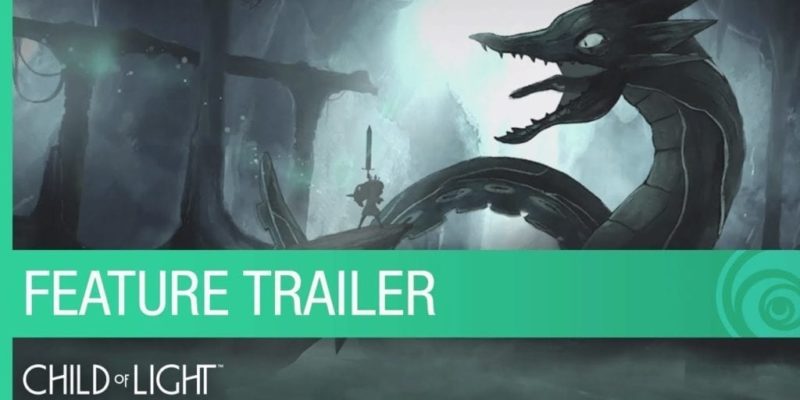 Ubisoft has released their feature trailer for their upcoming Ubi-Art ode to old-school turn-based RPGs, Child of Light. The digital title is will be available to download April 30 on Steam, Wii U eShop, PSN for PS3 and PS4, and XBL for Xbox 360 and Xbox One. Watch the trailer after the jump.

Kojima Responds To Ground Zeroes Criticism, The Game Is ‘Not Linear’