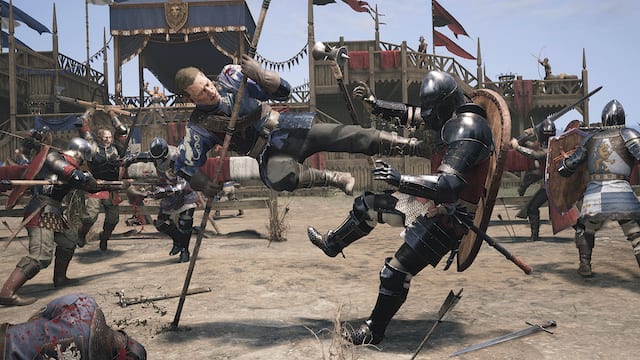 The best thing for all multiplayer games is having as many players able to game together as possible. The healthier the playerbase, the longer a game can survive. Since many games force people to only play online with others on the same platform, this can complicate things. Chivalry 2 is gearing up to have complete cross-play across every platform. On May 27, the beta will start and players can all jump into battle together, regardless of their platform of choice. With this, you’ll be able to slay all sorts of people, even if you’re on PC and they’re on console.

The beta is scheduled to start May 27 at 11 AM EST, and it will continue until June 1 at 11 AM EST. This will give the dev days of data to see how well everything is performing. The open beta is going to be free to all players. However, anyone participating will have to download a client ahead of time, which will go up on May 26, giving them plenty of time to get that sorted before they go to war. This open beta is set to be the last test ahead of the game’s global launch on all platforms come June 8.  PlayStation users will also be able to partake in the beta without paying any online ransoms. Xbox users, however, will need Gold. Win some, lose some, I guess.

If you aren’t aware, Chivalry 2 is a first-person multiplayer battle game focused on large-scale, chaotic fights between up to 64 players at once. With a variety of weapons, including swords, spears, and arrows, players wage war against one another to tear up battlefields and siege castles. There are even catapults. Players can experience the game either in teams or, for the first time thanks to the open beta, they can fight amongst themselves in a free-for-all. The game will release on PC via Epic Games Store on June 8, so there isn’t much time to wait. 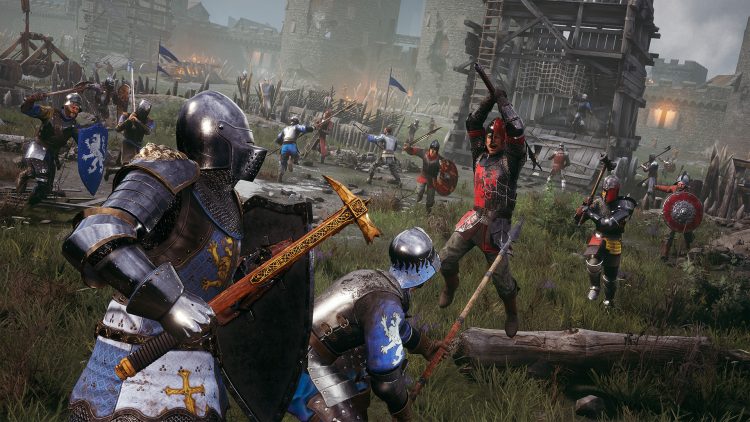