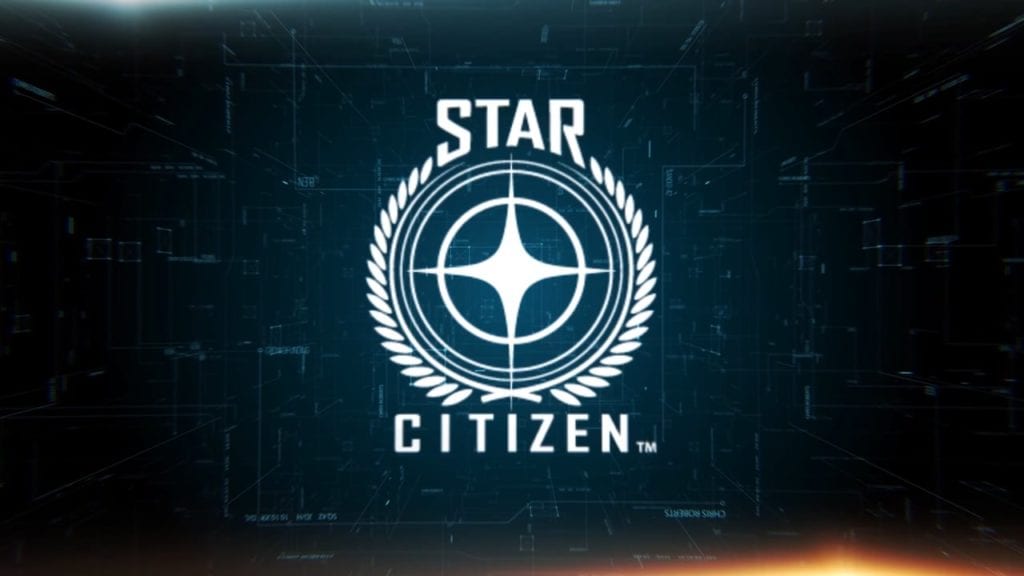 The latest Star Citizen newsletter arrived last night which included a lengthy note from Chris Roberts. In this update, he explains why they are continuing with ship sales even though they have raised more than 150 million.

As backers know, CIG’s ambitions for the game have gone far beyond the initial crowdfunding pitch. Roberts highlights this mentioning their planet landing tech which was first shown last year and how it could only have been possible with more money from backers.

“If you look back on the initial campaign promises and stretch goals, we only promised to put a small team together to investigate Procedural Technology for the game, not to dramatically expand the game by making every planet and moon explorable. But because of the continued support, we were not only able to hire the world class team we have in Frankfurt, and then allow them to make rapid progress in developing technology that will deliver Crysis-quality planets, we were also able to make the decision to go all in and deliver fully realized worlds and moons to visit and explore.”

Roberts then goes on to explain their goals and the work needed to bring this planet tech to life.

Planets look great but at what price to backers?

“The ability to land and explore any planet or moon opens up a new set of challenges if we want to maintain the incredible attention to detail that is Star Citizen’s trademark. Our goal with Star Citizen is that every location, every star system feels like it exists holistically in a universe with palpable history. We can’t rely on magic formulas to do this; we want human hands guiding the creation. And when you can explore a whole planet or moon, having just one landing location or point of interest doesn’t sell the promise of the incredible new universe that this new tech will allow, so we think about ways we can add additional content and points of interest; Outposts, wrecks, small settlements, farms, mining facilities, abandoned ruins and so on. While we are building tools to help the artists and designers build worlds as efficiently as possible, ecosystems still need to be created, modular building sets made, props built, VFX and sound created. Each of these elements takes months of work to design in a reusable way while maintaining our level of fidelity.

“Most Sandbox games, aren’t trying to deliver a play area that has the scale or scope that we are going for. Most 1st person engines support a 128km2 patch of detailed landscape at most. We are aiming to deliver multiple star systems, populated with whole worlds and moons you can circumnavigate, all with living ecosystems and AI populations. The scale and detail we are going for is mind boggling.”

It’s fantastic to see ambition but CIG have failed to deliver much of anything promised so far and there’s been a lot of hot air. Roberts continues:

“No other game has the opportunity we have. No other game has the support we have. It is a privilege to build something the likes of which has never been seen before. Our profit is seeing how many more gameplay possibilities there are in Star Citizen today compared to two years ago or even when I first pitched Star Citizen 4½ years ago, but it was your enthusiasm that inspired us and gave us the freedom to get it done right, rather than just get it done.”

Roberts concluded his plea for more cash citing features the game has had for quite some time.

“If you’ve bought a basic starter package, you’ve got a front seat to the development of most ambitious PC game of all time. You can dogfight in Arena Commander or run and gun in Star Marine or experience the beginnings of the huge universe sandbox that Star Citizen will be in the Mini Persistent Universe game mode. If you have Squadron 42 as part of your package, you’re going to get a First-Person Story game that will compete with the biggest AAA single-player games out there, with production values that only a few can touch.

“You don’t have to do anything more than this. You don’t need to buy additional ships, or subscribe. You’ve done as much as we could ask or want.

“But if you like our ambition and want to support further, if you think it is a worthy cause, if you want to make sure that all the features we are working on are given the time to be built right, then contribute how you feel comfortable.”

What seems to be happening is that the more money backers keep giving CIG for Star Citizen, the less likely they are to see an actual game. The more money CIG has for the project, the more it can grow in scale well beyond what backers actually wanted from the game to start with. This in itself is fine but they have failed to meet original funding goals first.

Taking Elite Dangerous as an example. Frontier had the sense to give backers a game, albeit quite basic when it launched, and then expand on it with expansions. This raises more funds and backers had a game to play from day one.

CIG, on the other hand, are wanting a continual flow of money so they can play around with ideas in the hope it will all work out in the end. It’s quite worrying. As a backer, I have written off my funds as a bad crowdfunding decision. Thankfully it was a small amount, unlike some backers who have pumped thousands into the Star Citizen coffers since 2012.

I’ve had a front seat to the development process and I’ve not been impressed with what I’ve seen so far. As for Squadron 42, they have been keeping so quiet about that I’m starting to think it will be hurried out the door to help raise more funds quickly, something Roberts himself hinted could happen back in January.

What happens in the next twelve months remains to be seen, but backers should be concerned. This could be a never-ending project that continues to burn cash. When 3.0 eventually releases later this year we might have a better idea where this is heading, or not.