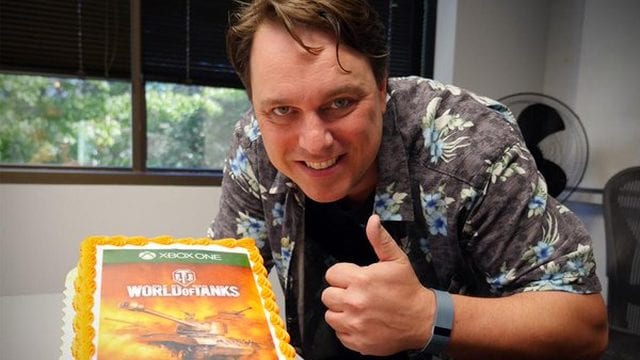 Chris Taylor, best known for heading projects like Total Annihilation and Supreme Commander, has left Wargaming Seattle in order (ultimately) to open a new independent studio. The departure was first confirmed with VentureBeat, and subsequently verified by Wargaming themselves.

According to that interview, Taylor actually left his position three weeks ago, and will now take a few months off before pursuing the creation of a new games studio. Taylor previously formed Gas Powered Games back in 1998, a largely Real-Time Strategy focused studio which closed its doors in 2013. A last-ditch effort to save that company with a Kickstarter for a project called Wild Man was unsuccessful.

In a statement of their own, Wargaming had this to say: “Wargaming can confirm that Chris Taylor, general manager of Wargaming Seattle, has resigned from his position. We thank Chris for his passion and excitement, where he was instrumental in growing our Seattle team into a world class developer.”