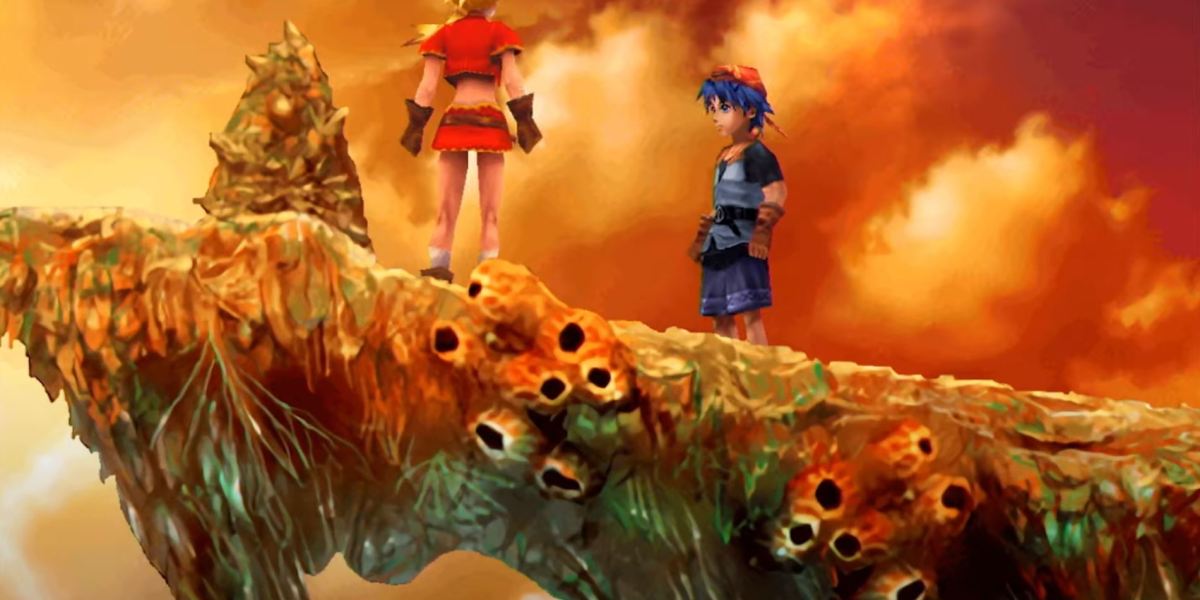 There are few things that have perplexed me more over the last 20 years than the fact that Chrono Cross has been stuck on the PlayStation since release. Chrono Trigger has gotten ports. Every Final Fantasy under the sun has gotten a port or two. Pretty much everybody was getting some love, save for Serge, Kid, and the rest of the game’s enormous cast. But the time has finally come for the game to become available to people outside of Sony’s paper mache powerhouse. Chrono Cross: The Radical Dreamers Edition is set to come to PC this April. Took ya’ long enough.

Truth be told, this isn’t the biggest surprise, considering recent events and rumors. Between the crossover with Another Eden and various other rumblings, it was clear that something was up. The game was announced officially today during Nintendo’s Direct. So, what exactly will we get with this? Well, Chrono Cross: The Radical Dreamers Edition is a remaster for PC, obviously. But it also includes an officially translated version of the Satellaview text adventure Radical Dreamers, which was only officially released in Japan. Additionally, there will be some character and art redesigns, HD character models, “refined” background music, the ability to turn off enemy encounters, various battle enhancements, auto-battle, and a background filter.

Even the framerate looks the same

The announcement of Chrono Chross: Radical Dreamers also comes with a trailer, which shows off the improvements, including the FMVs. The trailer mostly focuses on these, as well as battle sequences. We get a briefer look at what the pre-rendered backgrounds look like, but they do look damn good. Fans made an AI-upscale of said backgrounds that were modded into emulated versions of the game, but the press release only mentions the filter. Fans might have to mod those AI-upscales into this version as well.

We have a couple of months to wait, as the game isn’t releasing until April 7 on PC via Steam. But you can bet I’ll be ready to fight fate once again.

Atomic Heart gets a holiday release window alongside story trailer