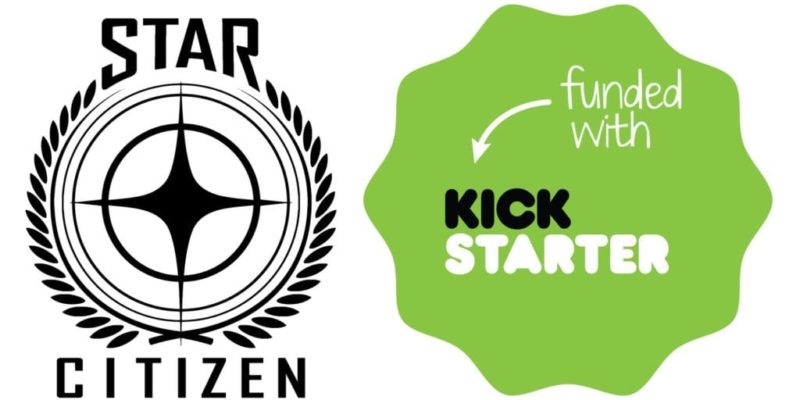 If you’ve been following the news this past week then you’ll know there’s been concern over the progress and funding of Star Citizen. Derek Smart of 3000AD has been highly vocal on the situation and talked us through his concerns in last week’s podcast.

In an odd turn of events, Derek received a notice on his Kickstarter account informing him that CIG were processing a refund for his pledge of $250. Derek told PC Invasion this evening that he did not request a refund for his Star Citizen pledge and it came completely out of the blue.

This is a puzzling situation but CIG can refund pledges if they so choose as detailed in Kickstarter’s Terms of Use.

You can refund individual pledges if you want. After your project has been funded, you can cancel and refund a backer’s pledge at any time. If you do, you have no further obligation to that specific backer, and no agreement exists between you.

The reason behind this refund is unknown but there are two scenarios to consider. Either CIG don’t want Smart being involved in the Kickstarter backer discussion and want to keep him locked out, or they want to make sure he’s out the loop should any investigations into the funding and development take place in the future. If he’s not a backer then he can’t complain.

Here’s the notice Derek received from Kickstarter and below another mail directly from CIG.

We’re not sure what prompted the sudden refund but it could be Derek’s latest blog post which has just gone live entitled “Why RSI and all Subsidiaries Need to be investigated– right now!”

In his lengthy update he explains why the Star Citizen project needs to be investigated and lists the following demands that backers should request from CIG.

While not everyone will agree with all these demands there are a few points that some backers would get behind, especially the option of refunds. This latest development could open the floodgates to backers looking for refunds if they are vocal enough.

No doubt we’ll hear more about this in the days ahead.

Update: CIG have since responded and given a reason for the removal of Derek Smart’s account.