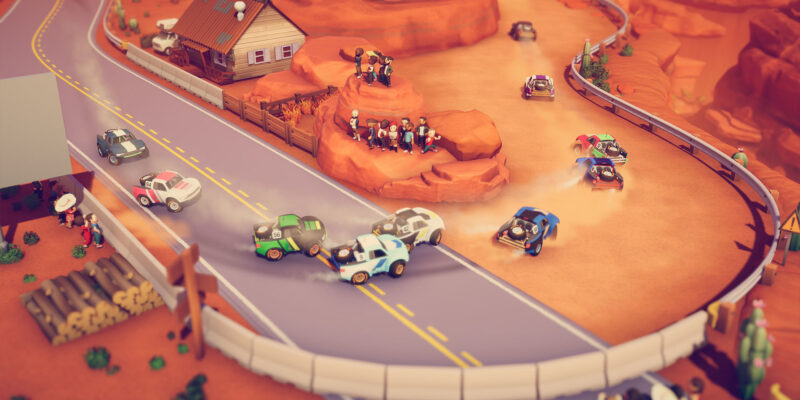 Circuit Superstars drove its way onto Steam’s Early Access in March of this year. Along the way, it netted hundreds of positive reviews. It’s not publisher Square Enix’s only game currently using the program, either, as Powerwash Simulator is also in Early Access. Circuit Superstars’ Steam page mentions that the devs had the game’s release written on a whiteboard, but due to uncertainty, all they said was that the game would release in full in six to 12 months. Well, they definitely hit that target, as Circuit Superstars is now available in full release on Steam and Xbox One for all fans of racers to speed into.

If you’re not familiar with it, Circuit Superstars is a top-down racing game that is very much inspired by the similar games of yore. Only, this one has a strong focus on offering a more responsive, tactile feel in regards to how the game controls. Judging from the reviews, it seems to succeed at this. The game also features multiple motorsports disciplines, such as Eurotrucks, Rallycross, and GT Racing, meaning that there’s a lot more under the hood here than it seems. Players can choose to have more realistic settings apply as well, such as tire degradation, engine wear, and fuel consumption.

On top of single-player modes, Circuit Superstars has multiplayer options as well. The game features 12-person multiplayer, as well as weekly time trials for anyone who wants to throw down the gauntlet. The game features 12 cars and 19 tracks to choose from. It’s even launching with free Top Gear DLC that lets players race on the Top Gear Test Track. There’s even a time attack mode here that lets you go up against the times attributed to several of the people on the show. It seems like a good time to take these cars for a spin, as some things never go out of style. 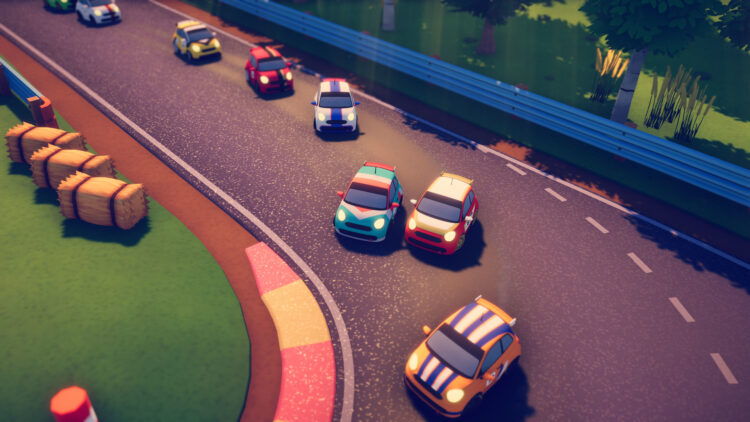 By Michael Feghali56 mins ago
Hardware