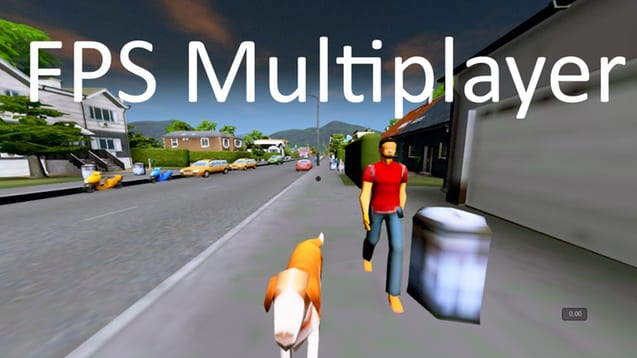 Cities: Skylines isn’t exactly a game where you’d expect to find a multiplayer mode but there is a mod to enable it and it’s now been released.

This FPS multiplayer mod from mod creator Fr0sZ has been on the works for some time and it’s finally been given “released” status. While this mod won’t let you “play” the game together with your buddies, it does let you run around other cities together that have been created by your friends.

The mod allows you to host any of your saves on the workshop which can then be played with your buddies. There’s simple controls with the WASD keys to move, space to jump, a grapple hook function on the right mouse button and a scoreboard on TAB.

This mod is still in early stages of development even though it’s been released but Fr0sZ is encouraging other modders to come up with new ideas by giving modders east access to the network functions. Tutorials and documentation will also be released soon.

There’s no actual game inside the mod but it does take modding for the city builder a step forward and could open up other multiplayer modding possibilities and even new game ideas within Cities: Skylines.

The mod was shown in a video a few months ago which you can see below but it’s taken Fr0sZ a while to complete due to other commitments. The released version is now available in the Steam Workshop to try.

Need for Speed Delayed on PC