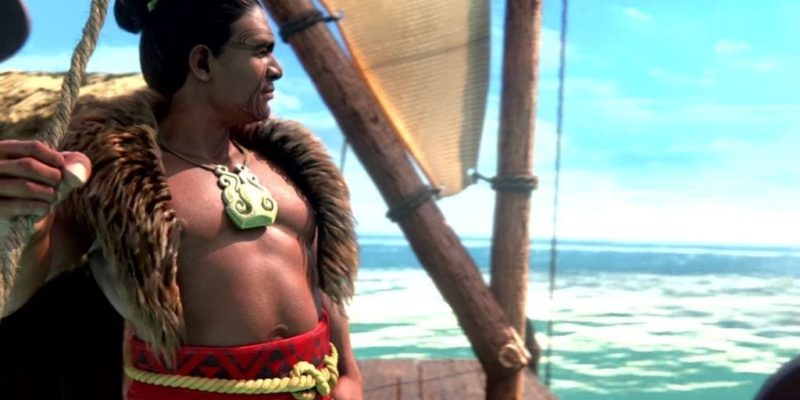 Before Civilization VI: Gathering Storm launched, I decided to compare and contrast certain unique perks among civs. From there, I wrote down what I believed, on paper, to be their preliminary ranking. After that, I was able to review the game and I’ve played for roughly 60 hours since then. I’m glad to say that some of my initial impressions had been wrong — some performed exponentially better, and some were arguably worse. This new and revised tier list is to remedy that.

Please note that this tier list is based on personal opinion along with my experience and play style. My preferred game options include:

As this is based on experience, your own way of playing the game and opinions might differ. Still, I’ve added some tips and strategies on how to play each new Civilization VI: Gathering Storm leader effectively. Given that the tier list will also include details about each leader as well as functioning as a mini guide of sorts, I’ve split them into several pages:

Week In PC Game Releases: Anthem Javelins Its Way To Your Screens

By Lauren Sayles22 mins ago
Guides