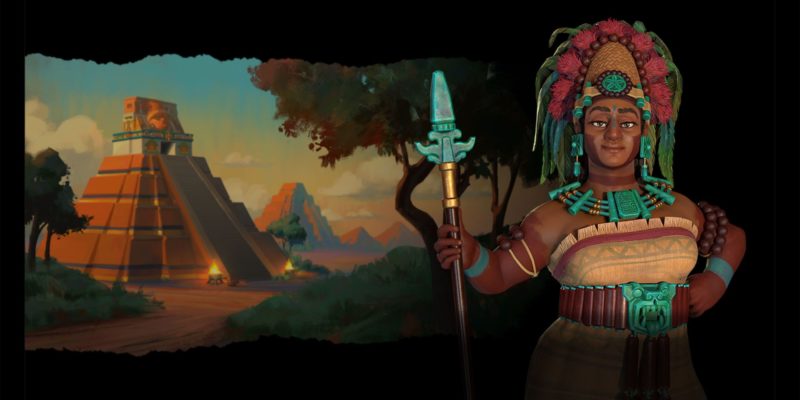 The Maya (now led by Lady Six Sky) make their return in Civilization VI‘s Maya and Gran Colombia Pack — which also happens to be part of the New Frontier Pass that’s coming out soon. Check out the reveal video below:

Note: As mentioned in a previous article, Civilization VI‘s New Frontier Pass will include additional content released every couple of months until next year. The first offering that’s part of the season pass is other than the Maya and Gran Colombia Pack. You can expect more nations, as well as new game modes, wonders, districts, and leader personas (seen in the roadmap):

As for the Mayans and Lady Six Sky, they have the following uniques perks and mechanics: 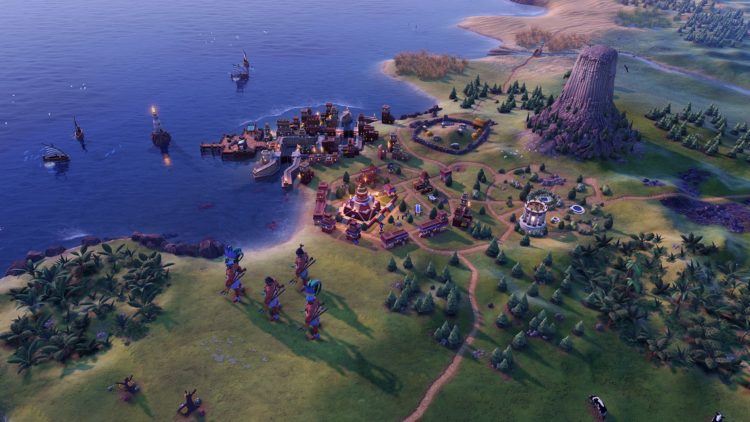 It’s a little bit early, but the Mayan uniques do worry me a little. In Civilization V, the Mayans led by Pacal were considered an S-tier civ. That’s owing to their bonuses to science and faith generation. For instance, the Pyramid unique building is fairly cheap and you’re getting +2 science and +2 faith. However, the Mayans under Lady Six Sky in Civilization VI don’t earn the same flat bonuses, and they’ll need to find the right resources and tiles.

The Mayans in Civilization V were also aided by The Long Count since you could easily obtain Great People. Conversely, Lady Six Sky’s faction in Civilization VI, as the video notes, would have to focus on “location, location, location” in order to maximize yields. If you’re able to get an amazing seed, you could have an easy means of snowballing from the early-game onwards. If not, then you could get gimped for most of your playthrough. 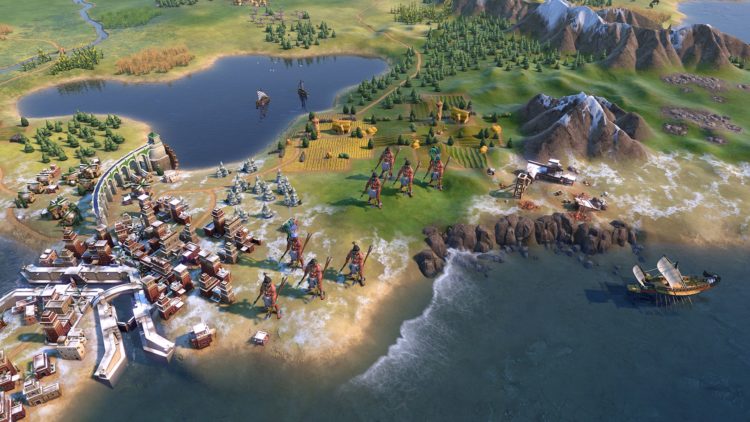 Even with some concerns about the mechanics, I’m definitely hoping that the Mayans will still be viable for Deity difficulty campaigns. We’ll find out soon enough once Civilization VI‘s New Frontier Pass releases on May 21, 2020.

Civilization VI‘s New Frontier Pass is priced at $39.99. The Maya and Gran Colombia Pack, which is part of that, can also be purchased separately. You can check out the official website for more information. Stay tuned for our guides and features hub as well.

Riot reveals Valorant won’t be getting a solo queue