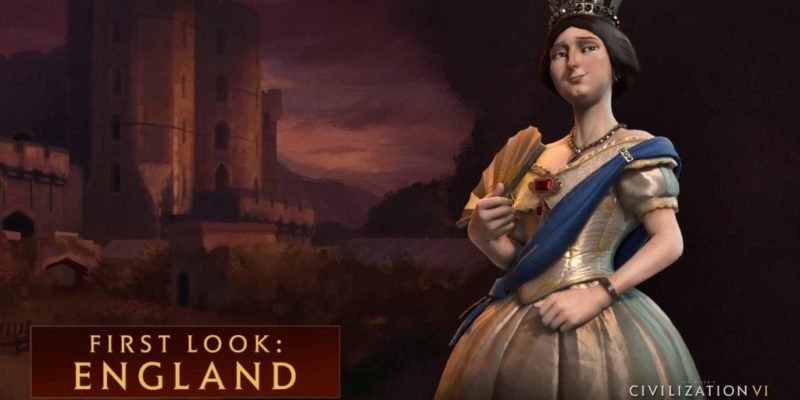 This new Civilization VI makes the classic mistake of interchangeably using the terms England and Britain when it (probably) means the latter. Queen Victoria will be the leader of ‘England’ in the game (though in reality was monarch of the United Kingdom and Ireland), and there’s reference in the video to things like the British museum.

That’s all a bit pedantic, I know. For all I know, Civilization VI will have a separate Scottish or Welsh faction or something. But the immediate impression is of a title that doesn’t know the difference between England and Great Britain.

Anyway, the English/British/whoever will get a special naval unit and redcoat soldiers (who perform better on continents away from their capital). There’ll also have a unique Royal Navy dockyard district, that can generate additional gold from ports overseas, provides bonus movement, and gives Great Admiral points.

Civilization VI will be released on 21 October.