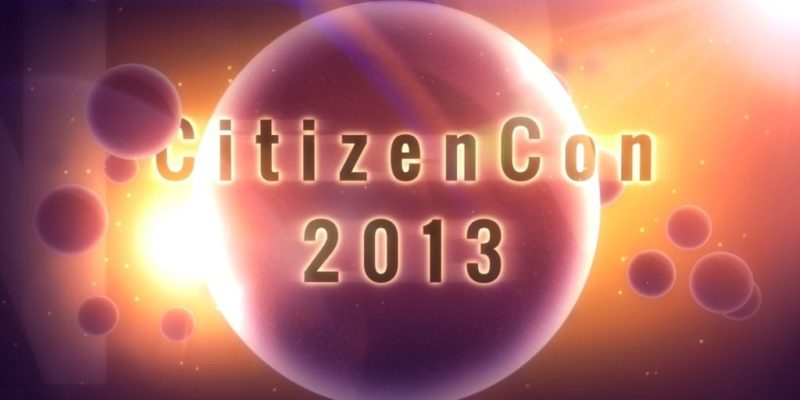 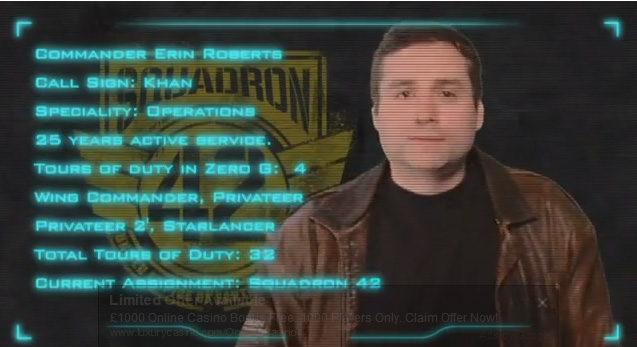 This week was the first anniversary of Star Citizen being announced and to celebrate the Cloud Imperium team got together to share their experiences of the past twelve months.

One of the big announcements was the formation of a new Cloud Imperium development studio which is opening here in the UK in Manchester. The new studios is being tasked with creating the single player element of Star Citizen and will be lead by Erin Roberts, Chris Roberts’ brother.

This is fantastic news for backers of Star Citizen because key members of the new studio created the excellent single player Starlancer which was released back in 2000. Starlancer was developed by Warthog and designed by Chris and Erin Roberts prior to the release of Freelancer in 2003. I had the opportunity to visit Warthog in Manchester prior to Starlancer’s launch and they were a great bunch of guys passionate about the game they were creating.

If you’ve played Starlancer then you’ll know it was a cracking single player space sim packed with action. With Erin Roberts working on the single player aspect of Star Citizen backers should be excited about what’s to come.

If you missed the one and half hour Star Citizen anniversary presentation this week then it’s really worth watching as it gives a great insight into how much work goes into making a game on this scale.