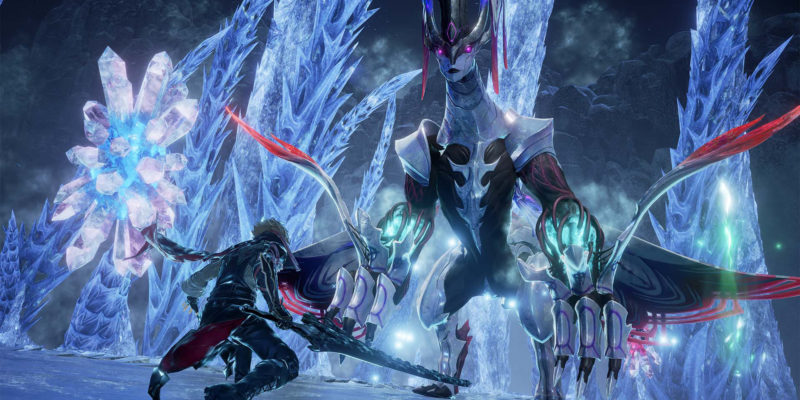 Code Vein‘s first DLC, Hellfire Knight, was met with many disappointing sighs when it released in late January. The Frozen Empress DLC is the second of three planned DLCs, and Bandai Namco is hoping it doesn’t get the same frosty welcome as the first.

As with the previous DLC, Frozen Empress will bring a new, challenging boss fight and add an arsenal of new weapons and Blood Codes to Code Vein. It will also add more depth to the Depths and alternate costumes for your AI partner.

Getting the cold shoulder

From the looks of the trailer, there’s a lot more dressing and fighting to be done with Code Vein‘s Frozen Empress DLC. However, there’s no new story content – which is what fans truly want. But at least it will provide a new Memory Echo for players to relive.

The four new ice-encased weapons are a bayonet, two-handed sword, halberd, and a hammer. They do look good. But far more exciting is the new Ymir Blood Code. It reproduces the power of the Frozen Empress, giving your Revenant strong ice-elemental abilities. Create a Frost Turret to periodically shoot out ice shards, or fire freezing beams of light in all directions with the Hoarfrost Stream. 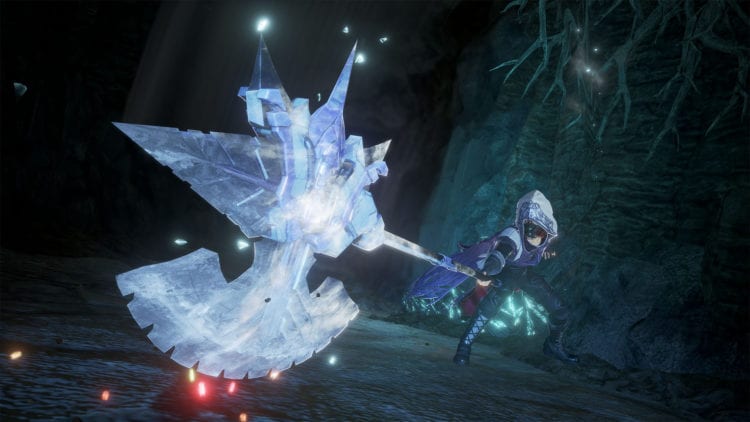 And then there’s the new big bad boss. The battle with the Frozen Empress of the Great Collapse Horror is a winter wonderland of hell. She will assault you with ice-elemental attacks while two crystals support her with occasional buffs. You’ll need to successfully negate the crystals if you want to take down the Empress.

You can pick up the Code Vein Frozen Empress DLC for $9.99 on Steam. Otherwise, you can obtain it as part of the season pass, which will set you back $24.99.