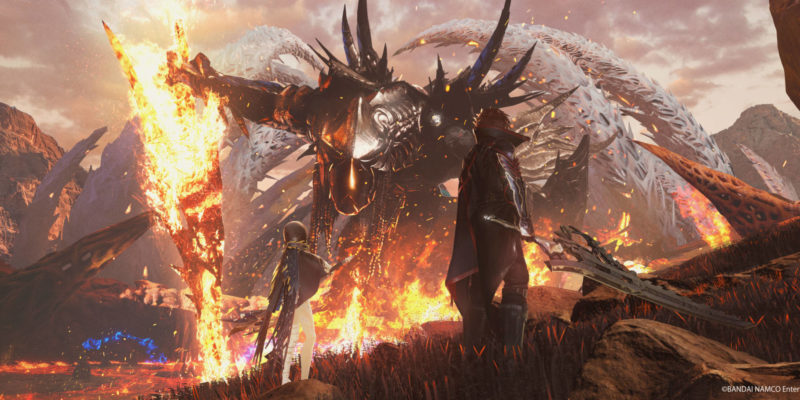 Code Vein is an anime Souls-like action RPG that focuses on challenging combat, character customization, and a unique post-apocalyptic setting. It also places a large emphasis on certain parts of the female anatomy. Although they have toned this down in the DLC trailer. Four months after its launch, Bandai Namco Entertainment has released the Code Vein – Hellfire Knight DLC. And you can pick it up for just $9.99.

The DLC introduces a bunch of new content to the game. Players can enjoy a new side story and then sweat through the new boss fight against the frightening Hellfire Knight. You can also explore a new area packed with powerful enemies and take on the challenges that await you in the Depths: Fiery Oblivion.

In the Depths, players can access a special feature called the Horror Hunting Trials. This will allow you to perform numerous trials and increase the difficulty of the Depths to acquire new rewards, including cosmetics, items, weapons, and Blood Veils.

There is also a load of new customization options for your Revenants. Revenants are a unique spin on a vampire, and it’s what your character is. You can customize your character’s look with new face paint, accessories, badges, and outfits. Plus, you can wield three new weapons, empower your Revenant with a new blood code, and pick up some alternative costumes for your partner – an AI that follows you around if you aren’t playing co-op. 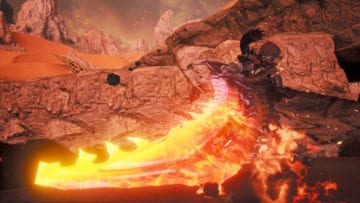 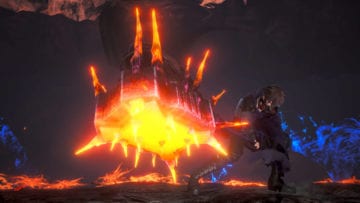 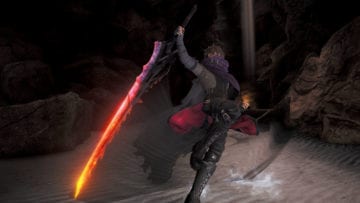 The end of the Code Vein – Hellfire Knight DLC trailer tells us that the next two DLCs will be on their way shortly. DLC 2 is scheduled for release in February with DLC 3 following closely behind in March. Before you can play the DLC, you need to purchase the base game, which you can pick up on Steam for $59.99. You can also check out our review of Code Vein if you’d like to get more familiar with the game before committing to the purchase.