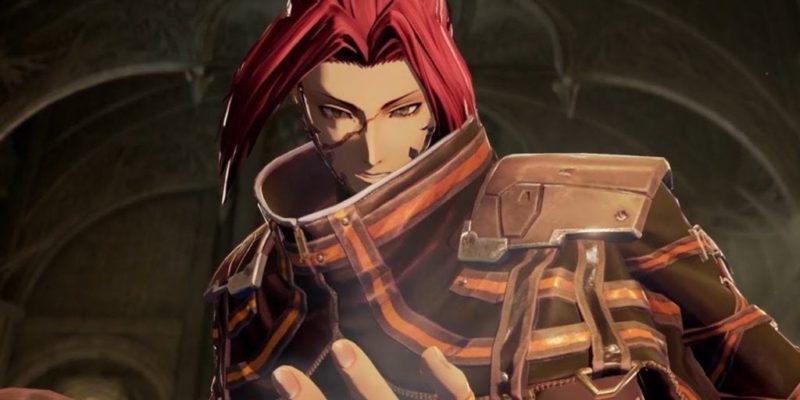 It’s hard to deny Code Vein‘s striking style. The upcoming game takes some serious action RPG combat and mixes it with vampires, or “Revenants.” The characters in the game sport gas masks and clothes that range anywhere from Victorian-era blazers to sleeveless, futuristic jackets. Code Vein comes from the same developer who brought us the God Eater games, so it’s easy to see where the anime style comes from.

In a recent video, the Bandai Namco developers speak behind the scenes about their vision in creating a new IP. Code Vein will feature some inspiration from God Eater, but it will also contain new gameplay elements. The developers promise that the game will be difficult. Given their attempt at making a hardcore action RPG, the team says they wanted the gameplay to be anything but redundant.

The game forces the player to drain blood from the enemies in order to activate their skills. Skills are known as “gifts,” and the player can essentially change class mid-game to suit whatever is needed at the time. Some gifts offer short-range combat and some long-range. Either way, this element allows the player to use blood-draining as a way to gain access to his or her own abilities.

The way it sounds is that the team seeks to create an action RPG that is more than your usual hack-and-slash game. The gift system, as well as the need to draw blood from enemies, looks to force the player to think on the go.

For more information about Bandai Namco’s upcoming RPG, have a look at the developer interview below. The game’s release date is still TBA.