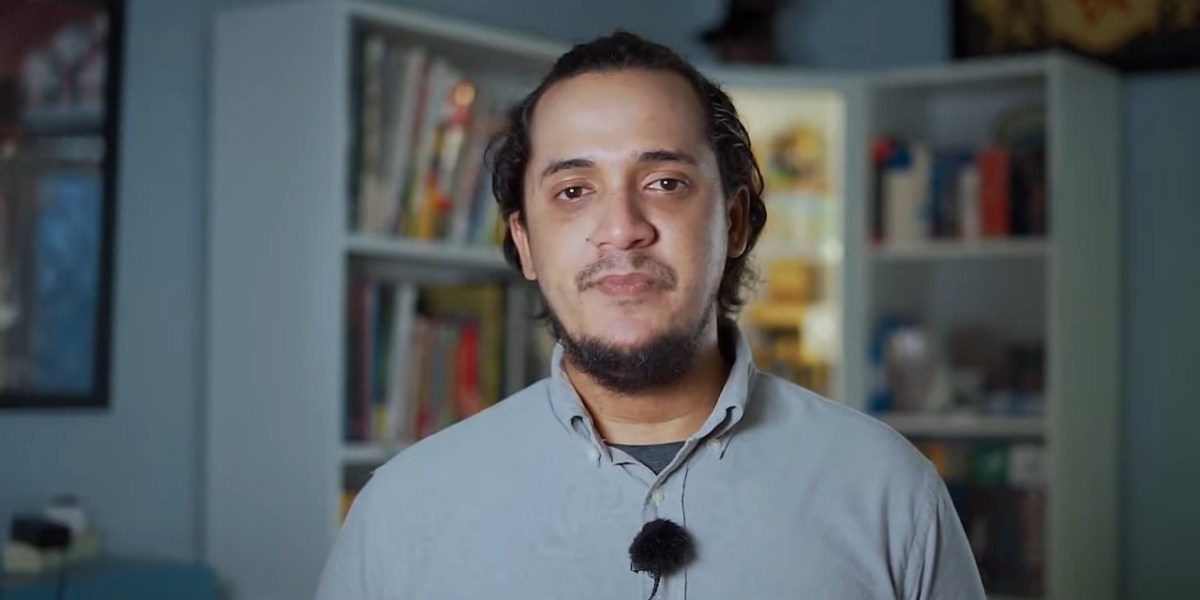 2020 saw the release of Coffee Talk, a visual novel where players could serve coffee to various characters as they opened up about themselves. The game was able to connect with many players due to its chill atmosphere and heartfelt, witty dialogue. Players largely have Mohammad Fahmi, the creator and writer of Coffee Talk, to thank for how the game turned out. With both this game and the similarly well-received What Comes After under his belt, it seemed that his career in the games industry held nothing but promise. However, news came out yesterday that Fahmi passed away at age 32.

The announcement came from a tweet written in Indonesian by Fahmi’s sister, which she posted on his Twitter account. A spokesperson for Toge Productions, the publisher and developer of Coffee Talk, stated that the company and its staff felt “devastated” over Fahmi’s passing and expressed their gratitude towards him. Gaming communities didn’t only respect Fahmi for his work, as they also greatly appreciated his personality. Gaming enthusiasts and other individuals within the industry expressed their sadness and condolences over the news all on Twitter and paid tribute to him.

Thanks to the quality of his work and the earned respect from fans, Fahmi served as an ideal representative of Indonesia’s indie gaming scene. He gave talks at multiple gaming events, and he even conjured up some short stories to post on his official website. Additionally, he gained experience in both game design and programming through a variety of games outside of his own, and he also dabbled in marketing and PR.

Before his passing, the Coffee Talk creator had a new project in the works titled Afterlove EP, along with the Coffee Talk sequel that was announced last year. His passing leaves the fate of both of these projects uncertain. 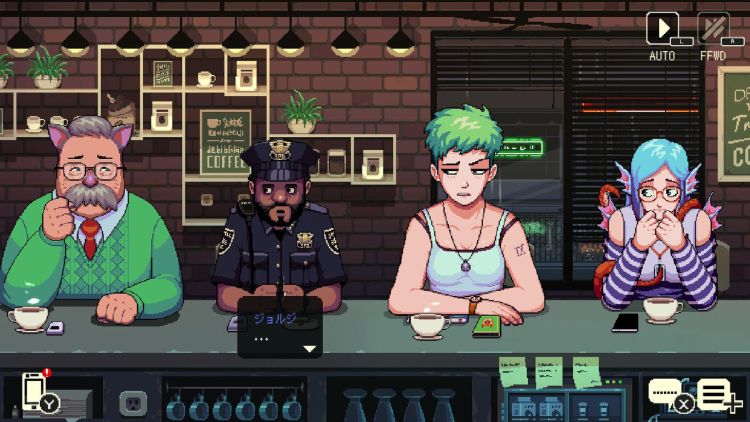 Call of Duty: Vanguard gets a Skill Rating update and a free two-week long trial starting this week

Venti and Ayato banners and events revealed for Genshin Impact 2.6