There has been a ton of fresh news flowing in about Farming Simulator 22 over the last few weeks. In the latest update from the developers at Giants Software, it has been revealed that Farming Simulator 22 will feature a new combine harvester known as the CLAAS Trion 750 Terra Trac. This new harvester is not just new to the sim, but also an all-new actual harvester. The German manufacturer CLAAS partnered with Giants Software to reveal both the real-life and in-game versions of the harvester. We’ve seen dual reveals for new machinery like this before.

Three models of the new Trion will be featured in the sim: the 720, 730 and 750. The high-end 750 model has the largest capacity and largest output of the family. The harvester is meant to tackle any field, regardless of the terrain.

As revealed just recently, Farming Simulator 22 will feature more realistic behavior where equipped vehicles will adjust to the topographical make-up of a field. That means vehicles like the CLAAS Trion will be able to adapt to the rises and dips a field may have.

Top of the CLAAS in Farming Simulator 22

In other Farming Simulator news, in-person esports events will soon return. On August 14 and 15, Giants will host the first Farming Simulator League (FSL) event since the restrictions brought on by the pandemic. This event will be the final round of the series’ eighth tournament. Beyond this event, there will also be a knockout tournament on September 11 and 12. FSL consists of teams going against each other by performing fieldwork in the fastest manner possible. Just like a more “traditional” esports tournament, the teams compete for monetary prizes.

Farming Simulator 22 is still a few months out from release, but we already know a good deal of what’s coming. Some highlights include graphical and sound enhancements, new machinery, new maps, dynamically changing seasons, and additional weather conditions, just to name a few. There will likely be more equipment reveals for Farming Simulator 22 aside from the CLAAS Trion 750 combine harvester, though perhaps nothing else that’s literally brand new like this. 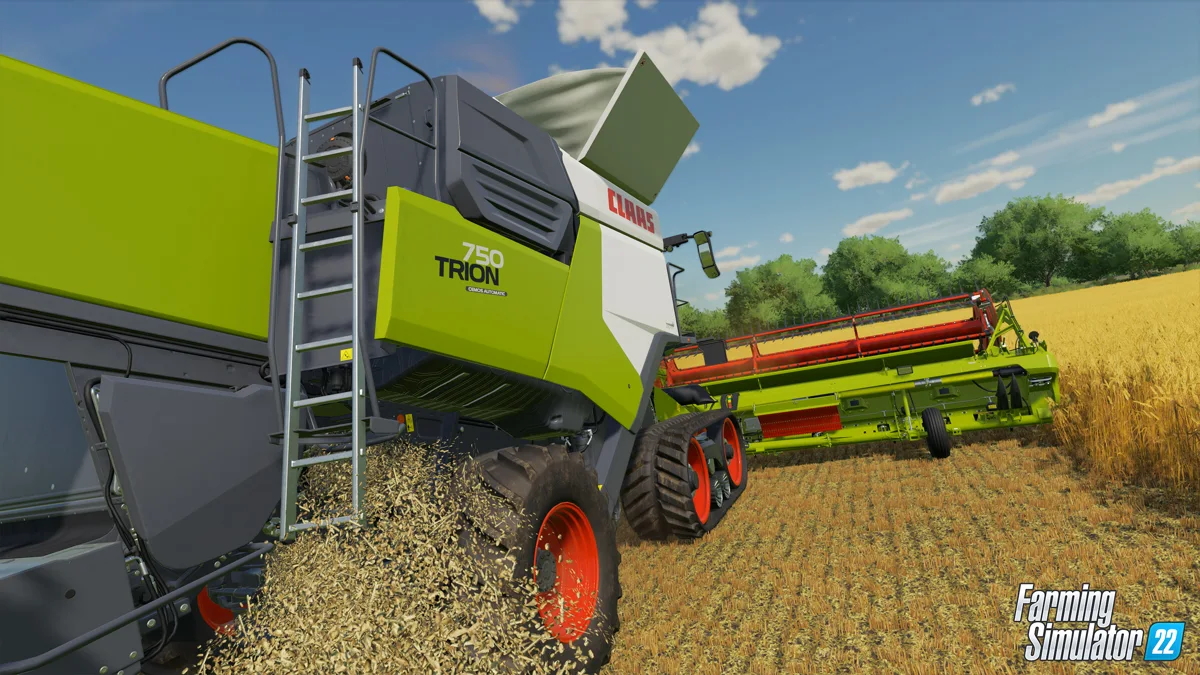 By Daniel Pinheiro8 mins ago
Industry