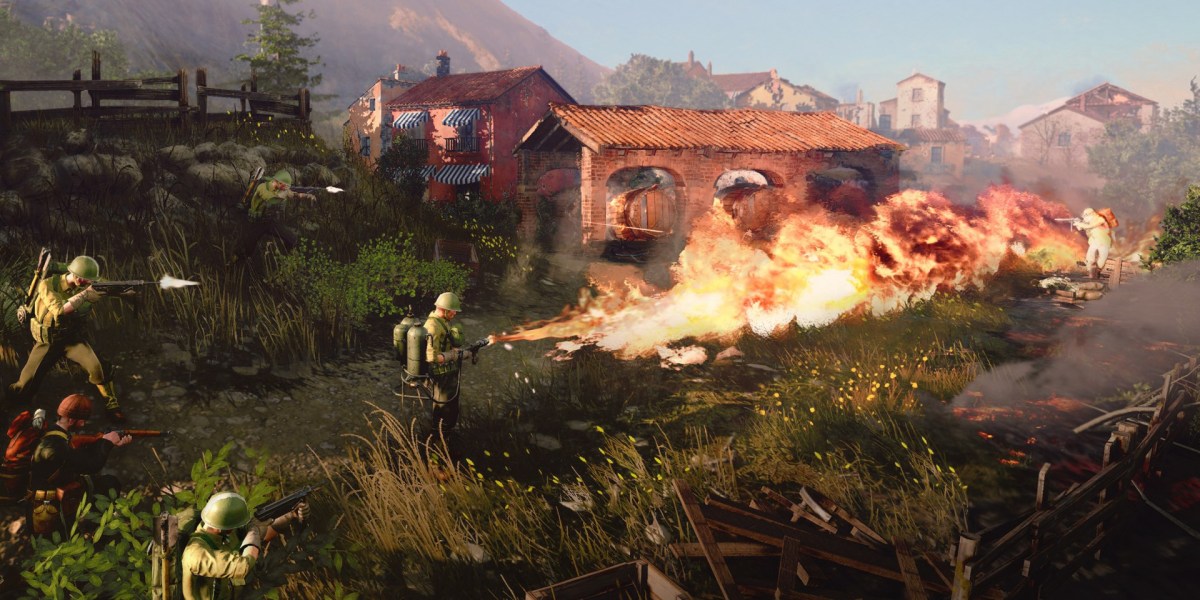 Nine years is a long time to wait for a sequel. Just ask any Elder Scrolls or Grand Theft Auto fan (well, at least nine years and counting). For fans of Company of Heroes, a follow-up to the second game, released in 2013, must have felt like a long trek. Thankfully for them, Sega and Relic Entertainment revealed Company of Heroes 3 today, and it’s releasing for PC in 2022. IGN announced the game only an hour ago. Oh, and you can play it today. Really.

Company of Heroes 3 takes you back to World War II, focusing on the Mediterranean theatre. You’ll battle across Italy, North Africa, and more, braving the harsh conditions of each from tall mountains to arid deserts. The game includes new tactics and factions, all used to meet against the encroaching Axis forces. Company of Heroes 3 is powered by the Essence Engine 5, Relics own graphics engine.

Company of Heroes 3 will feature a Dynamic Campaign Map. The open-world feature is used for “sandbox-style gameplay,” allowing you to “command ground, air and naval forces and build supply lines.” There’s also a feature called Full Tactical Pause, which will allow you to stop the action and figure out your next move. 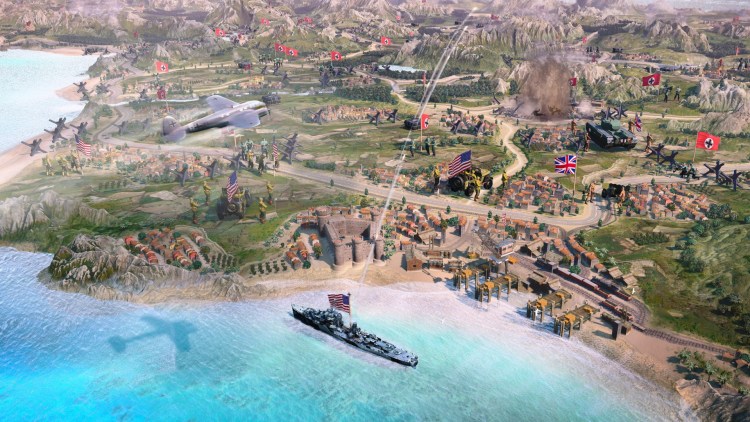 Of course, I could go deeper into all the new features coming to the latest iteration. I could, but I’m sure you’d rather try them out for yourself. And you can starting today. Alongside today’s announcement, Sega and Relic have revealed a pre-alpha preview for the game, which you can jump into now. All you need to do is head to the Company of Heroes 3 website and link your Steam account. The preview lasts from today until August 2 at 10 PM ET, so there’s plenty of time to get in on the action.

“We’re really excited for players to experience Company of Heroes 3 right from the pre-alpha stage and to receive their valuable feedback,” said Justin Dowdeswell, GM at Relic Entertainment, in a press release. “We’ve been co-developing the game with some of our fantastic community members for years now, and they have been instrumental in providing consistent and meaningful feedback at every step of the development process. We are ready to expand that program in a massive way with our fans around the world via our CoH-Development program, which has been made possible by Amplitude Studios’ superb Games2Gether platform.”

Company of Heroes 3 will release for PC via Steam next year. The announcement trailer is below, but be sure to check out the gameplay trailer as well.

Ghostwire: Tokyo has been delayed to early 2022 for the health of the developers