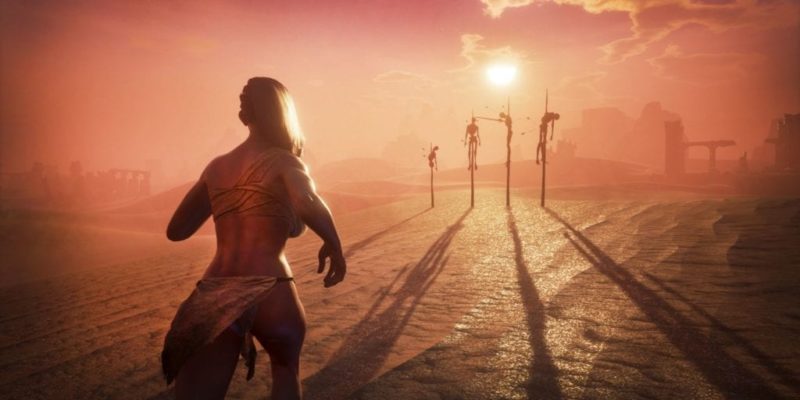 The new shots show how far the game has come in the past few months and it does look quite impressive. These shots were also released as 360 degree Ansel screens which are available on Nvidia’s site.

Funcom has also announced that the game will be released in 11 different languages when it launches on Early Access next January. These will include English, German, French, Spanish, Russian, Polish, Brazilian Portuguese, Japanese, Korean, Simplified Chinese, and Traditional Chinese.

“We want to make sure the game is available to as many people as possible from the very start of Early Access,” says Funcom CEO Rui Casais. “Releasing a game into Early Access means building a community of players around it that helps us as developers realize the full potential of the game. The more people we can include in that process, the better it will be for the game and for the players.”