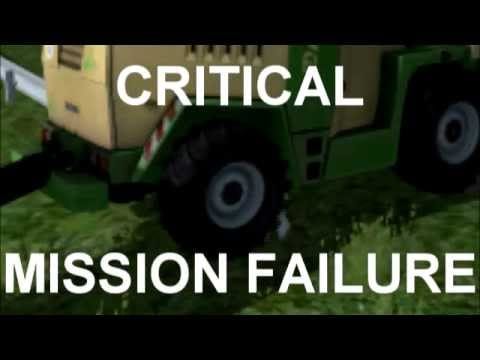 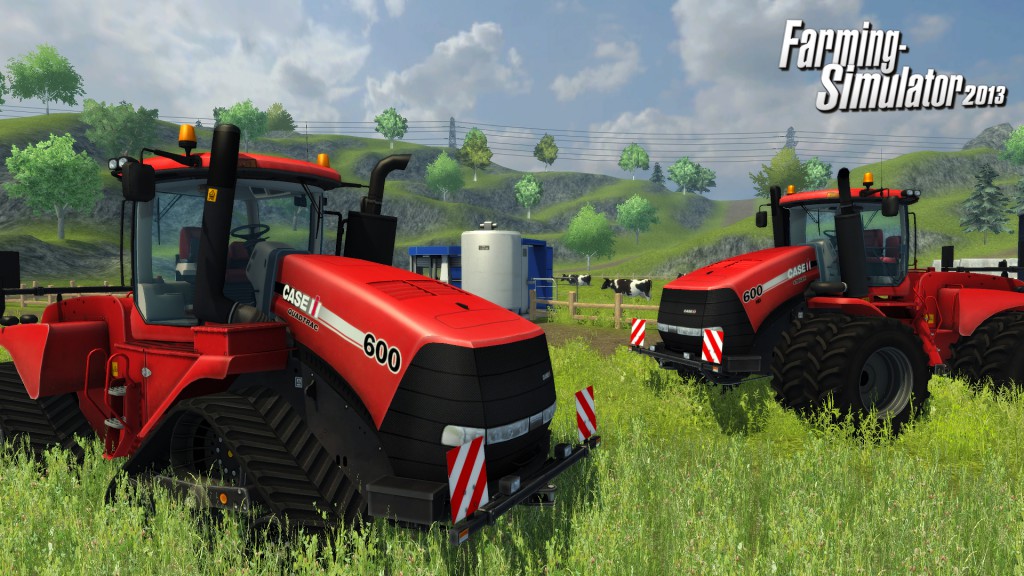 What was once only available to PC owners will soon be available on Xbox 360 and PS3 too. Yes, October’s biggest release, Farming Simulator 2013, is coming to the consoles (unless you own a Wii). If you’ve ever wanted to demonstrate your dominance over virtual corn fields but didn’t own a PC, now is your chance.

While it’s easy to poke fun, Farming Simulator 2011 sold something in region of 500,000 copies in France and Germany alone, which makes it more popular than, say, Prototype 2 (around 400,000 worldwide sales at the last count) and definitely more popular than that obscure indie game you love so much (whichever one it is).

The might of the combine harvester cannot be stopped, so if you’re interested in driving a wide range of farming equipment and buying, growing and selling crops and other materials at a profit, Farming Simulator 2013 could be for you.

Or you could just use the game to make superb and 100% accurate videos like this one.

Be the keeper of some dungeons in Cyanide’s Impire