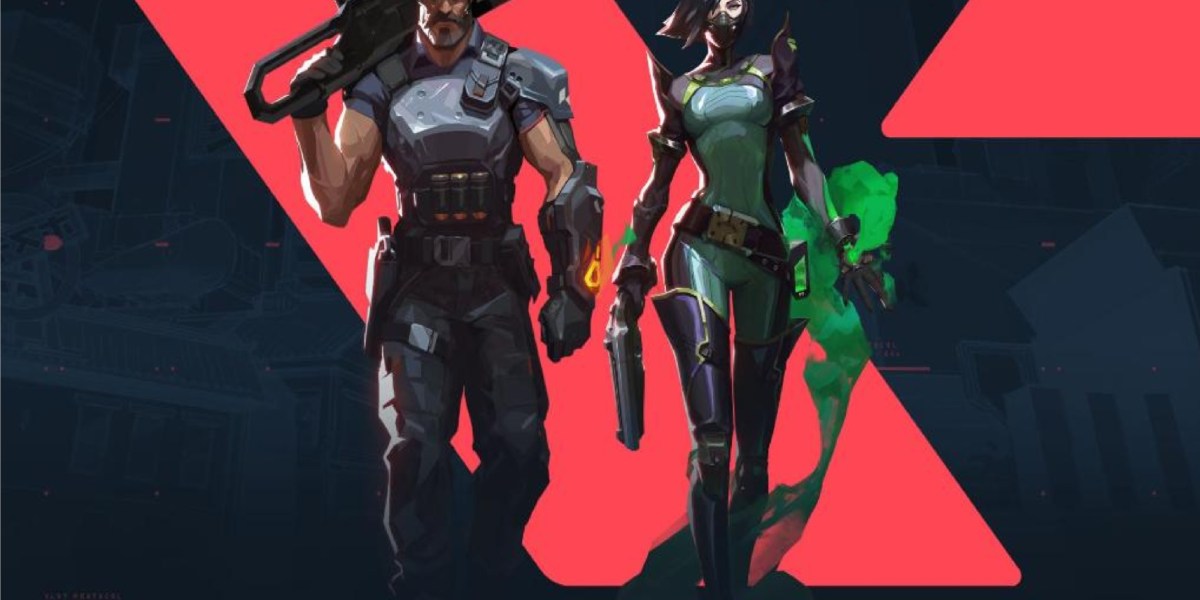 We’re about to say goodbye to May and hello to June. The June 2020 PC game releases include popular FPS Valorant, the return of the king of the RTS genre, Command & Conquer Remastered, and others such as Disintegration, Desperados III, Fairy Tail, Waking, 1971 Project Helios, SpongeBob SquarePants: Battle for Bikini Bottom Rehydrated, and more. We’ve also added PC games that are scheduled to launch in Q2 2020.

Note: Take a look at our May 2020 article to see if you missed out on a game this past month. For all the other content drops this year, and those in 2021 and beyond, check out our full PC game release dates listing. 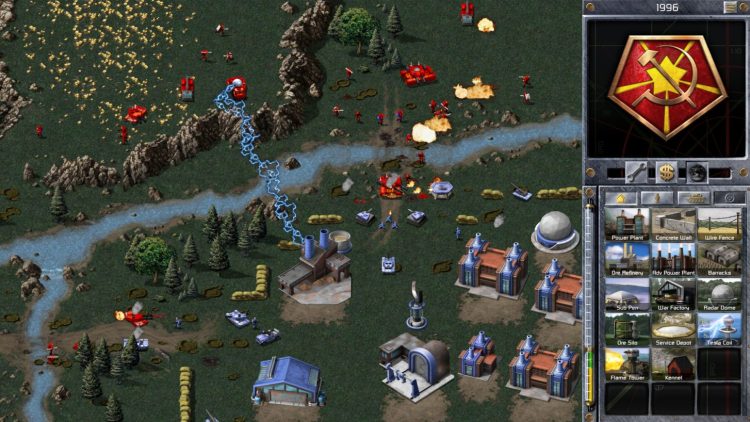 Valorant, the multiplayer first-person shooter that’s taken the world by storm (and likely a competitor to Overwatch and CS:GO) will officially launch this June. Valorant has been undergoing its closed beta, and we’re going to see how well its stacks up once it officially launches this June 2020.

Do you want old-school action? Or do you want Kane’s vengeance? You’ll get both once the classic RTS games arrive as part of the Command & Conquer Remastered Collection.

This turn-based strategy game has eight players all trying to find a kidnapped scientist. Brave the cold and the enemy factions who are out to make your life a freezing hell.

This expansion focuses heavily on the Holy Roman Empire and religion. The Pope and Papal Controller are more powerful now and you might see a resurgence of the Hussite faith, all while giving you new tools to counter various revolutions.

This vertical-scrolling, bullet-hell, shmup from the arcades of the 90s arrives on PCs this June 2020.

Lead your soldiers and mount your gravcycle in this action-shooter-squad tactics hybrid. You can check out our beta impressions for more information.

You’re a billion credits in debt to a mega-corporation, and the only way you’ll ever get out is by salvaging, crushing, and cutting up various parts of spaceships. You’re a shipbreaker, so it’s time to use all the futuristic tools at your disposal.

Your mind is dying and it’s up to you to explore its inner recesses and find your memories of your loved ones.

A Choose Your Own Adventure/gamebook-style title based on H.P. Lovecraft’s works.

A narrative puzzle game about life’s losses and mental health.

An adventure game based on the Fairy Tail manga and anime series. 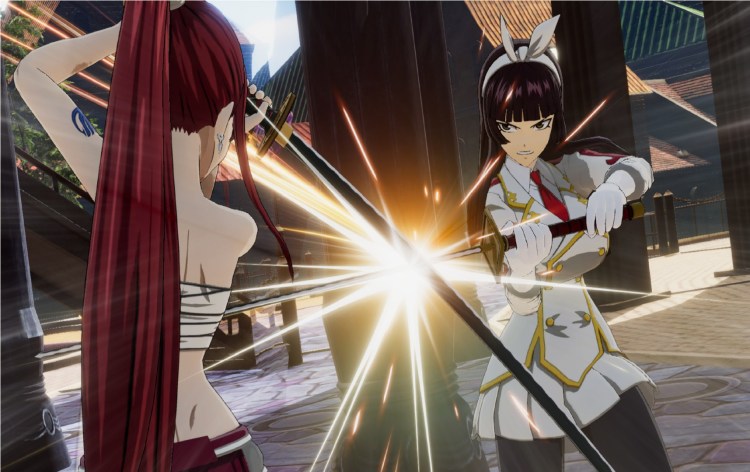 Here are the PC game releases scheduled for the second quarter of 2020.

A four-player co-op game using cutesy sprites though it’s based on the Conan the Barbarian universe.

The makers of Renowned Explorers are back with a title that lets you play as a deity. Command your followers and make non-believers tremble. Already available via Steam Early Access, but the official launch has been slightly delayed until 2020.

Set in the World of Darkness‘ backdrop, you’ll play as a werewolf who’s out to protect nature. Hunt down greedy and evil interlopers in this third-person ARPG.

Are there any PC game releases and content drops you’re looking forward to this June 2020? Let us know.