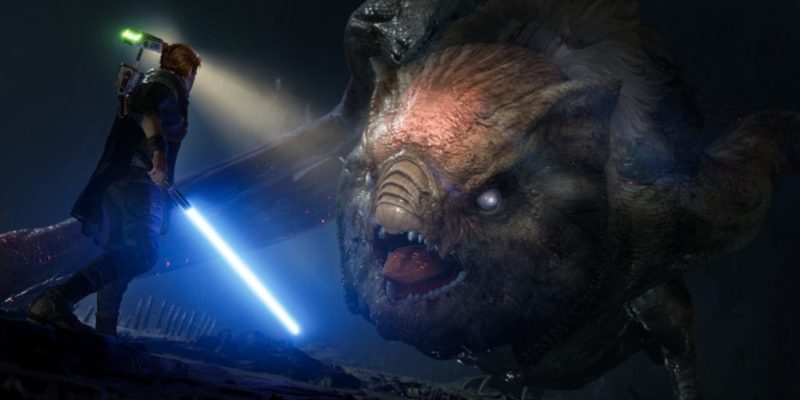 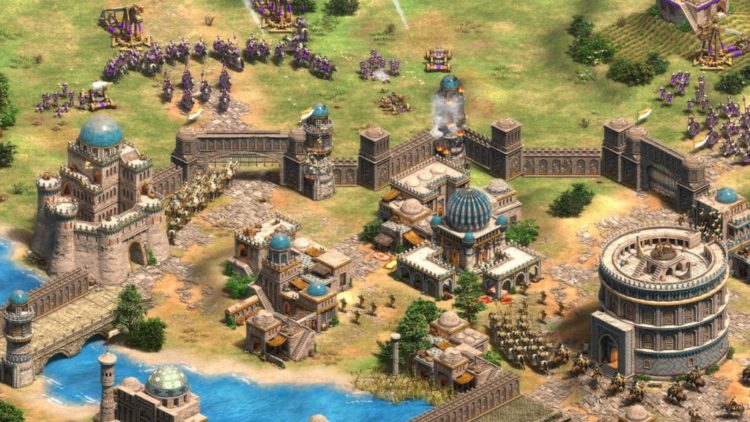 Age of Empires II originally released back in 1999. It was lauded as a marvel of its day and one of the best strategy games of all time. Boasting numerous civilizations and leaders to play as it allowed you to have a romp through history by conquering your foes. It was followed up by Age of Empires II: HD Edition which was released in 2013. The remaster also had several expansions.

Fast forward to the present and we’ve got Age of Empires II: Definitive Edition. This “remaster of a remaster” contains all the content from the last 20 years. Every leader and campaign, every unit and historical battle — everything’s here with a shiny new coat of paint. Age of Empires II: Definitive Edition features 4K UHD support and additional tweaks such as AI improvements (no longer needing to cheat to win), and something so simple but immensely helpful such as click-dragging military units only (no longer will you accidentally end up bringing your villagers to a fight).

I recently reviewed Age of Empires II: Definitive Edition and, while I was thankful for all the content bundled in, the overall experience still felt sorely lacking. Even with visual improvements, it was nowhere close to the looks and presentation of modern-day strategy titles. The game’s mechanics also come from a bygone age of clickfests and micromanagement. Its user interface and unit pathfinding also needed reworks. It might be an enjoyable addition to the game library of a long-time fan, but it’s a mere nostalgia trip that hasn’t aged well. 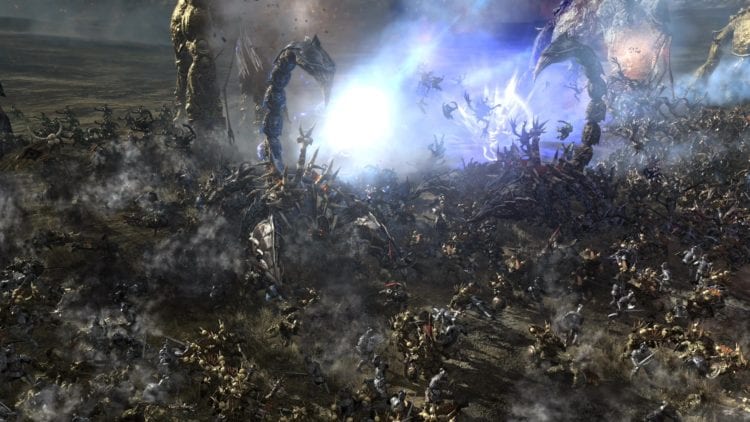 In the early 2000s, a couple of Kingdom Under Fire games were released for the Xbox. I still recall playing those games fondly. The combination of the hack-and-slash, role-playing, and strategy genres led to gameplay that I sorely missed, an itch that the Dynasty Warriors titles could hardly scratch. I remember looking forward to the release of Kingdom Under Fire 2 back in 2009, an announcement that led nowhere. The next game in the franchise never materialized for players in various parts of the globe. At times, Kingdom Under Fire 2 was stuck in development hell. On other occasions, it was released with a free-to-play or “freemium” model.

All of that changes this week when Kingdom Under Fire 2 finally releases for North America and Europe. According to the game’s official FAQ, instead of going free-to-play, it’ll be “buy-to-play” instead. While microtransactions will be present, these are solely for cosmetics such as mounts and costumes. Still, we’ve yet to see how well this would be implemented.

Kingdom Under Fire 2, the MMORTS hybrid, will feature a three-way war between the Human Alliance, Dark Legion, and Enclabossians as each faction attempts to establish dominance in the continent of Bersia. Players will also be able to choose from five unique classes such as the Elementalist or Berserker, all while commanding hundreds of troops. 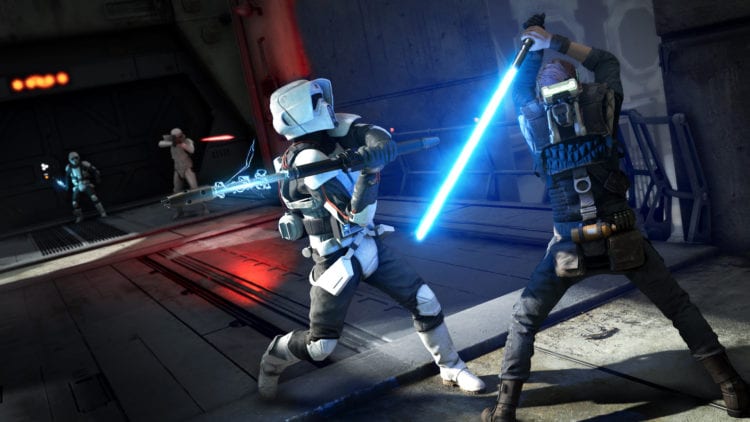 In Star Wars Jedi: Fallen Order, you take on the role of Cal Kestis. Set during the events of Star Wars Episode 3: Revenge of the Sith, Kestis has just narrowly escaped certain death at the hands of the Galactic Empire. As Emperor Palpatine’s Order 66 brings the Jedi to their knees, you’ll have to master the lightsaber and the Force if you want to stay alive.

Star Wars Jedi: Fallen Order will feature cinematic recreations and battles that fans of the flicks will be fond of. Given that it’s a third-person action-adventure game, you’ll also see a bit of platforming and dueling. Star Wars Jedi: Fallen Order will also add new enemies such as the purge and flame troopers, as well as the Second Sister, an elusive Jedi hunter that’s out for blood.

Romancing SaGa 3 (November 11) – Both Romancing SaGa 3 and SaGa Scarlet Grace: Ambitions have yet to get official Western releases on PCs… until now. Romancing SaGa 3 originally came out for the SNES decades ago, whereas Ambitions was a PS Vita title. The former released this week while the latter comes out in early December. Find it on Steam.

Rune II (November 12) – The world is ending, and the Norse gods have sent their champion to save Midgard in this action game. Find it on Epic.

Doctor Who: The Edge of Time (November 12) – A VR title for fans of the long-running sci-fi series from the UK. Find it on Steam.

Yaga (November 13) – Play as a one-handed blacksmith who’s got incredibly bad luck. Now, he’s got to fight monsters and legends from Slavic folklore. Find it on Epic.

Bee Simulator (November 14) – Play as a bee! Collect pollen, race with other insects, and fight against wasps. Find it on Epic.

Blacksad: Under the Skin (November 14) – A neo-noir game where you play as Detective John Blacksad. He’s a cool cat in more ways than one. The game is based on the titular comic book series. Find it on Steam. 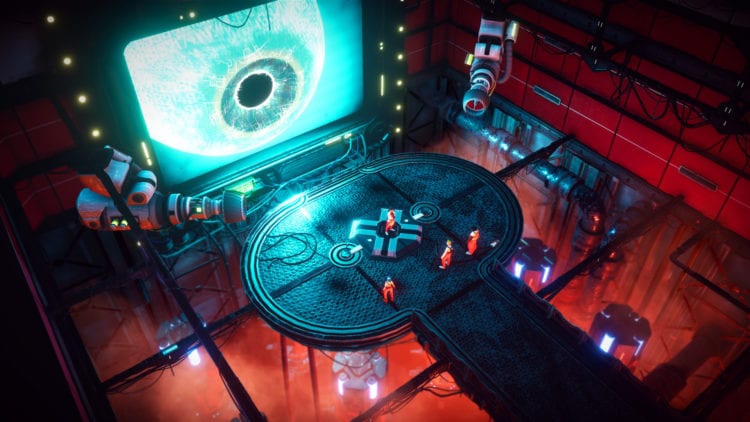 Next week’s Content Drops and PC game releases include Sniper Ghost Warrior Contracts, Lost Ember, and Narcos: Rise of the Cartels. We’ll also see expansions for Age of Wonders: Planetfall, Battletech, and Prison Architect. Plus, one of the most controversial games this year, Shenmue III, will officially launch. We’ll see you then.

Age of Empires II: Definitive Edition review – Did not age like fine wine