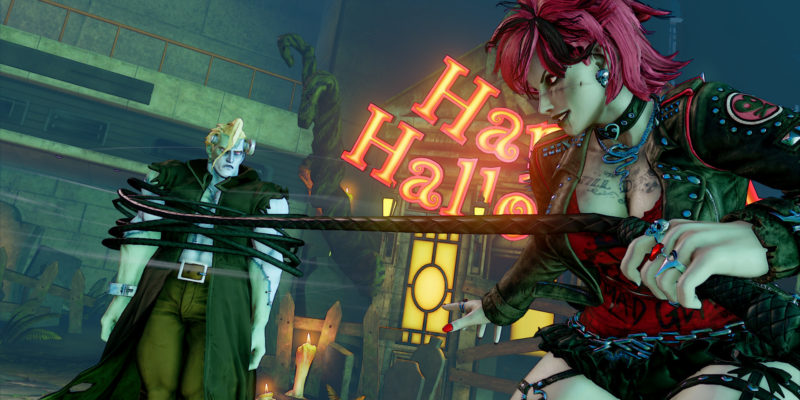 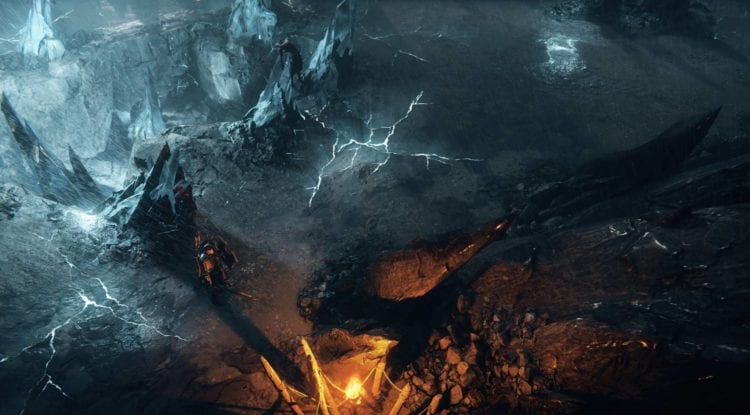 Wolcen: Lords of Mayhem is an action role-playing game (ARPG) in the vein of Diablo, Path of Exile, and Torchlight. In Wolcen‘s dark world, you start off as a member of an army that has eschewed the use of magic. However, the discovery of new powers will forever change your destiny.

Wolcen: Lords of Mayhem has been part of Steam’s early access program since 2016. Its official release this week will feature a three-act storyline, a level cap of 90, around 40 skills with their own modifiers, a multi-skill feature which lets you use the same skills while assigning different modifiers, 21 subtypes based on the passive tree, and 11 tiers for weapons and armors. Likewise, the skill tree in Wolcen: Lords of Mayhem will remind you of Path of Exile‘s in that you’re not necessarily locked into a specific class. You can freely branch out to various nodes, creating a unique build to suit your needs. 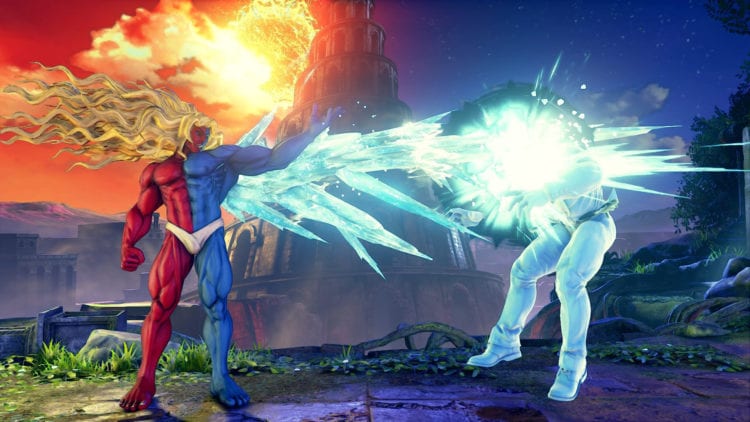 Like Wolcen: Lords of Mayhem, Street Fighter V also released in 2016, though, of course, it was a full game by then. Still, numerous additions were offered throughout the years. The new release, Street Fighter V: Champion Edition, includes almost every content imaginable.

Please note that Street Fighter V: Champion Edition is currently available as an upgrade for the digital version on Steam. You can find all the content listed in a recent announcement from its store page. 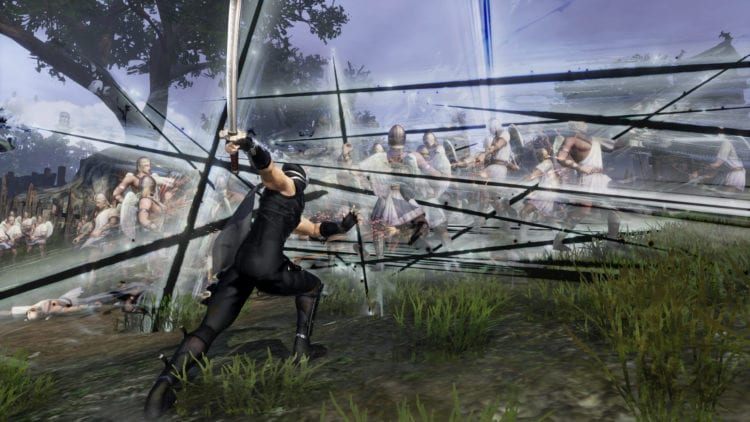 Similar to Street Fighter V: Champion Edition, Warriors Orochi 4 is also re-releasing — Warriors Orochi 4: Ultimate Edition — and it comes as an upgrade pack via Steam. This still requires you to own the base game beforehand.

Warriors Orochi 4: Ultimate Edition includes the 170 or so characters that have become part of the default roster. Likewise, you’ll see returning characters such as Joan of Arc (Bladestorm: The Hundred Years’ War) and Ryu Hayabusa (Ninja Gaiden and Dead or Alive series). Two more gods of Greek Mythology — Hades and Gaia (you can see her in action below) also join the fray in Warriors Orochi 4: Ultimate Edition. The add-on also includes the new Infinity and Challenge modes to further boost the capabilities of your massive roster.

Dead Cells: The Bad Seed (Motion Twin): February 11 – Dead Cells’ first paid DLC (seen below) adds a couple of levels and bosses for the early-game experience. You can find it on Steam.

Daemon X Machina (Marvelous, Inc.): February 13 – The action game lets you pilot your own mech as you take down gigantic robots with a friend, or engage them in online PvP. Daemon X Machina is only available on the Nintendo Switch and PCs. You can find it on Steam.

Nom Nom Apocalypse (Deadleaf Games): February 13 – A top-down shooter in the vein of Enter the Gungeon. Nom Nom Apocalypse is expected to support Steam’s Remote Play Together feature where only the host needs to own the game and pals just need to connect via the internet. You can find it on Steam.

Azur Lane: Crosswave (Idea Factory): February 13 – Based on a mobile title, the game features anime-style characters that are, apparently, battleships with human forms. You can find it on Steam.

Necronator: Dead Wrong (Toge Productions): February 13 – A micro-RTS game with deck-building mechanics, you’ll have to build an undead army to take out the elves. You can find it via Steam’s early access program. 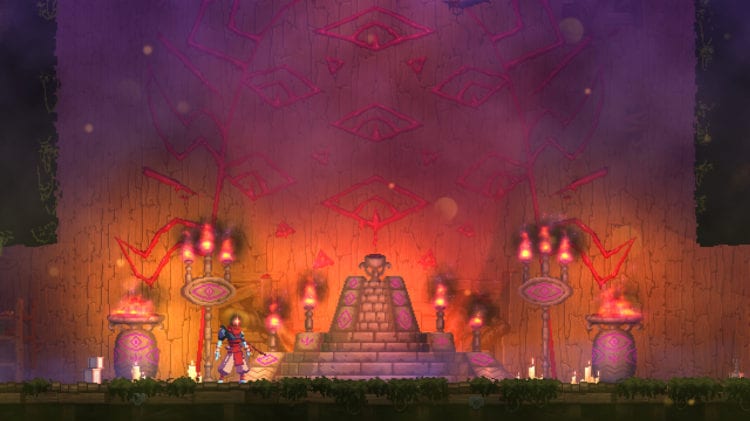 Next week’s Content Drops and PC game releases feature Corruption 2029, Dreadout 2, and The Suicide of Rachel Foster. We’ll see you then.