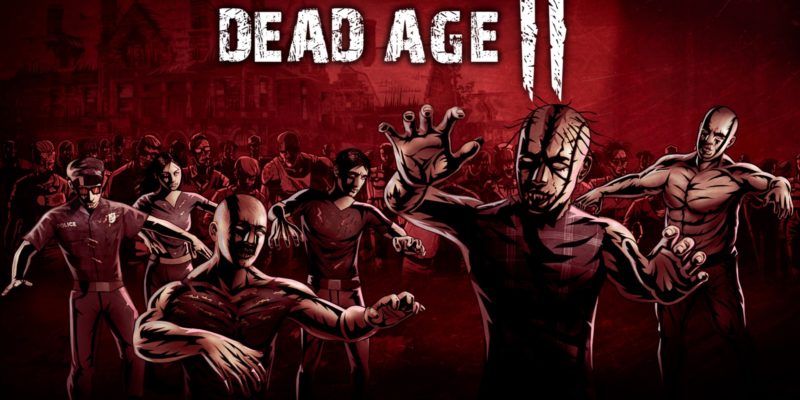 In today's contest you can win a Steam copy of Dead Age 2!

In today’s contest you can win a Steam copy of Dead Age 2!

Zombies are everywhere! They’re in armies, in U, and they even ate my neighbors! We just can’t get away from them.

And today is no different. Dead Age 2 just hit Steam Early Access, so we’re giving away some keys to let you experience the horrors of a zombie apocalypse. Watch your fingers, kids.

Lead a group of survivors in the human wastelands of Earth to find a cure to the outbreak that turned the world to hell ten years ago. You’ll complete quests, scavenge for resources, build up a small base, and fight humans and zeds alike in the search for a cure. Engage in tactical turn-based combat to fend off looters, claim new territory, and of course, eradicate the living dead.

There’s even a tiger fighting for you. WTF. The apocalypse is weird.

To enter to win, use the widget below to leave your name and email address. You can enter daily. For bonus chances to win, follow the extra instructions within, and be sure to head over to Destructoid and enter there!

We have three Steam Early Access keys to give away; winners will be randomly chosen Thursday, July 23.