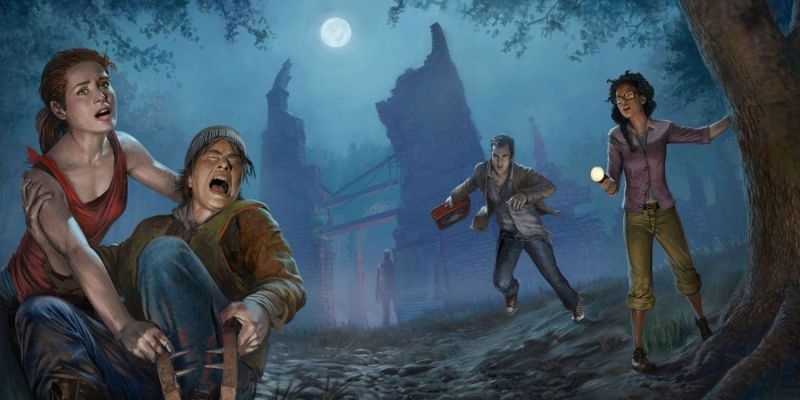 The asymmetrical multiplayer horror game Dead By Daylight has been going strong for nearly five years. Since 2016, it has added new survivors and more killers seen from popular media such as Pinhead and Nemesis. And it’s not done yet. As seen from a recent announcement, the game will soon be even more frightening following the upcoming crossover with the legendary Japanese horror franchise, Ringu. If you don’t own the game, now is a great time to jump in, as it still has more on offer. What better way to try the game than get it (and more) for free? PC Invasion is hosting a giveaway for two Steam copies of Dead By Daylight, along with five of its most terrifying DLC packs for each.

To win a copy of Dead By Daylight and the DLC, simply scroll down and follow the instructions in giveaway widget. Winners will be chosen on January 19, and will be emailed the codes. Thank you for participating! 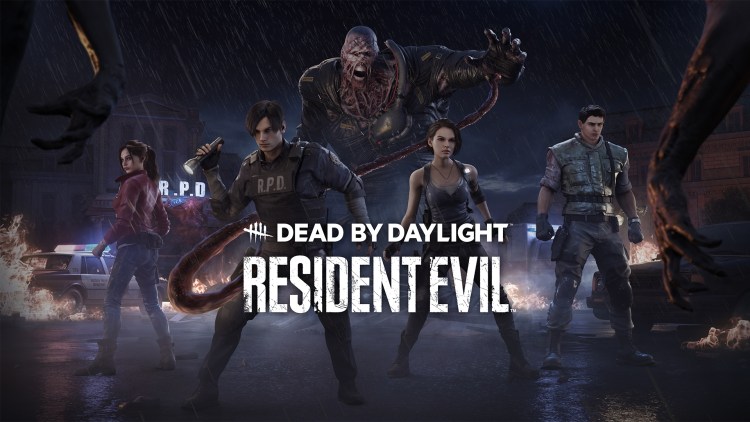 About Dead By Daylight

Dead by Daylight is a multiplayer (4vs1) horror game where one player takes on the role of the savage Killer, and the other four players play as Survivors, trying to escape the Killer and avoid being caught, tortured and killed. Survivors play in third-person and have the advantage of better situational awareness. The Killer plays in first-person and is more focused on their prey. The Survivors’ goal in each encounter is to escape the Killing Ground without getting caught by the Killer – something that sounds easier than it is, especially when the environment changes every time you play.

Dead by Daylight gets another Resident Evil crossover with PROJECT W, and it’s out now