Remedy Entertainment’s latest action adventure Control had a great reception when it launched last month. Our own review was highly positive, praising the game as a marvel both in terms of story and technology. Today, Remedy announced a content roadmap for the game, with two new modes and two expansions promised to release by 2020.

We had already reported on its upcoming graphical options last week. Now Remedy confirmed a Photo Mode and Expeditions, both due to release by the end of 2019. First up is the Photo Mode, which will drop by this fall. Considering Control is a highly photorealistic game, it makes sense this is the first new content to release. 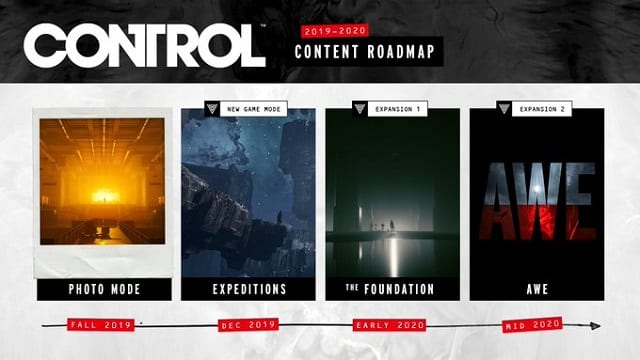 Expeditions is due by the end of 2019. It will offer challenging new end-game content, in which protagonist Jesse will help Security Chief Arish explore the mysterious Formation and its strange surroundings. Remedy promises players the greatest challenges the Oldest House has to throw at you. Just like the Photo Mode, Expeditions will be free to all players who already own the base game.

As for expansions, they will release by early and mid-2020, called respectively The Foundation and AWE. Both will offer new storylines, teams, enemies, and game mechanics. They will take place in new locations within the Oldest House.

As pointed out on Twitter, the logo of AWE is actually a visual allusion to the logo of Alan Wake. This heavily suggests Control and Alan Wake are set within the same fictional universe. More than that, so seemingly could be Max Payne and Quantum Break. Fans and critics have been speculating about this for some time.

You can find more information about Control and its expansion on the official website.

Cyberpunk 2077 trailer shows the modern tech behind the cyberpunk world 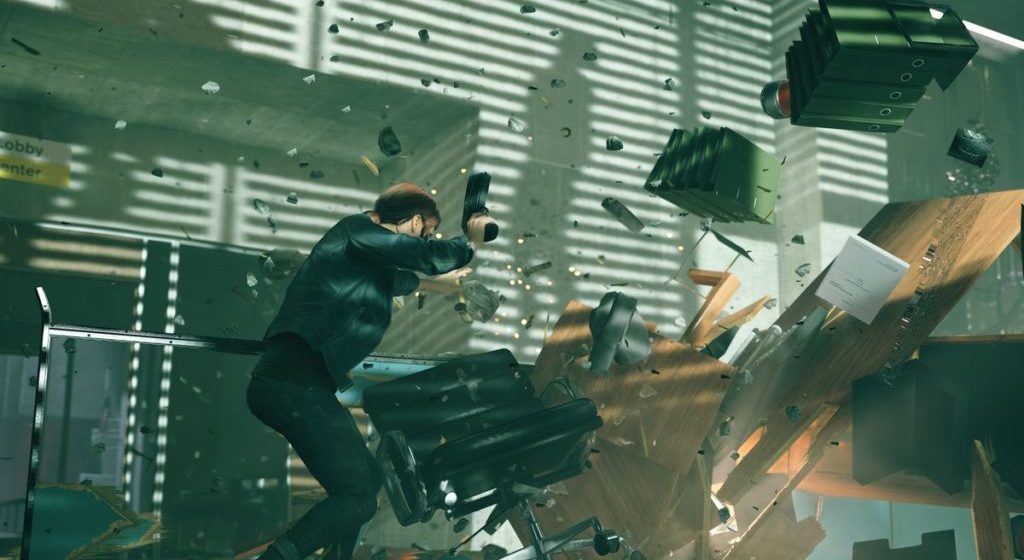 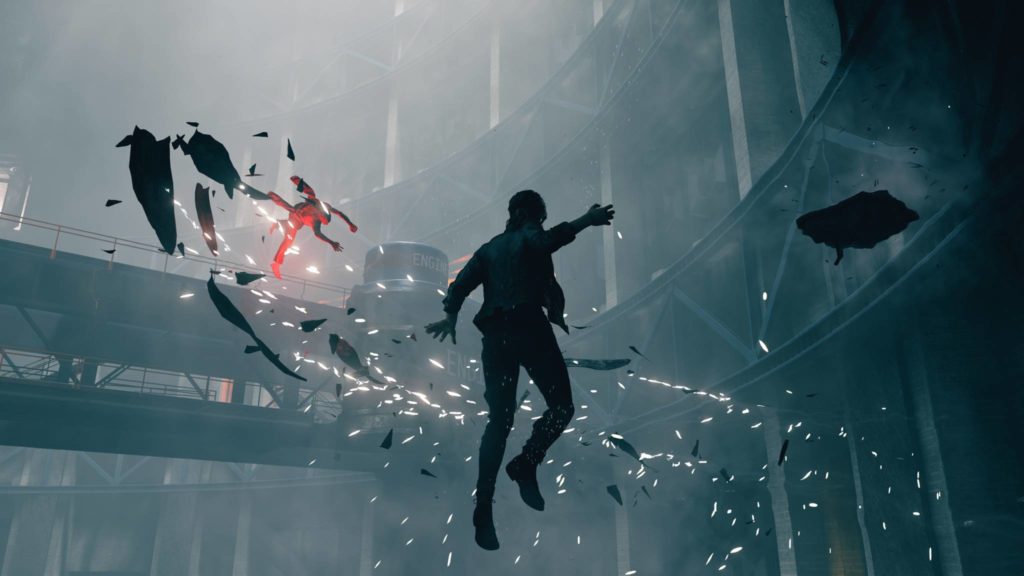 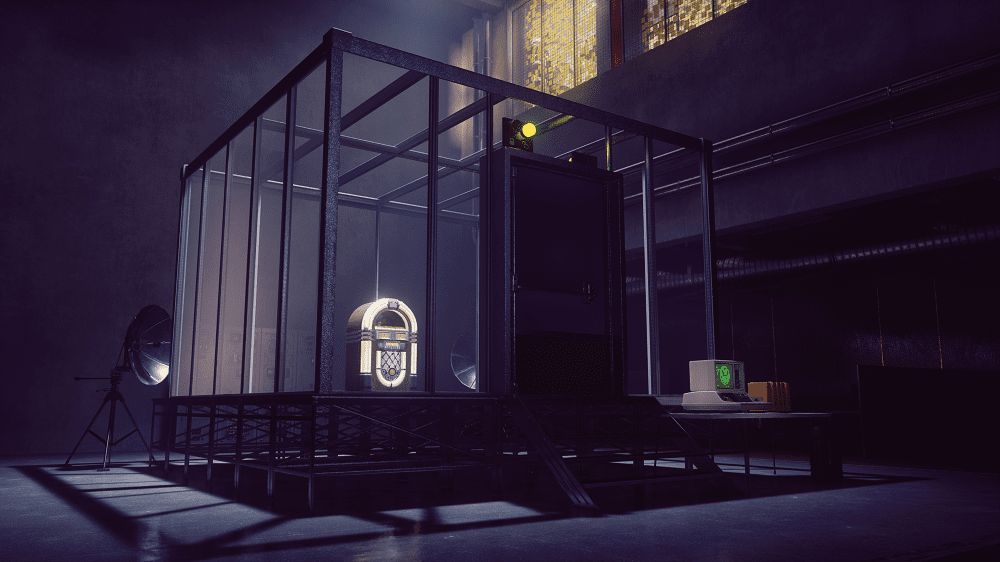