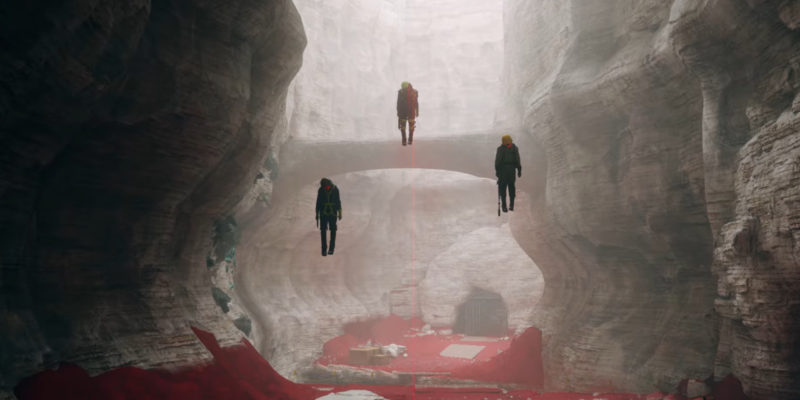 Wish there were more to explore inside the Oldest House? Now there is. 505 Games and Remedy Entertainment have provided juicy new details about Control‘s first expansion, titled The Foundation. This comes ahead of the DLC’s release on March 26.

This new chapter will continue where the main game left off. Jesse Faden, new Director of the Federal Bureau of Control, has discovered a brand new problem waiting to be solved down in the foundations of the Oldest House. The Head of Operations has gone missing. The Astral Plane is set to collide with the real world.

Who has control in The Foundation?

The game offers a selection of new abilities for the player to use while exploring the House’s foundations. These include a new skill named Shape and a Service Weapon upgrade named Fracture. Not much has been revealed about how these new powers will work, except that they’ll let the player bend the environment to their will.

Of course, with new abilities comes new challenges. Hidden away in the Foundation is a brand new enemy called the Hiss-Sharpened, which will provide plenty of jump-scares as it’s not above sneaking up on the player. The goal appears to be to make the player experiment more with levitation to move around environments using all available space. 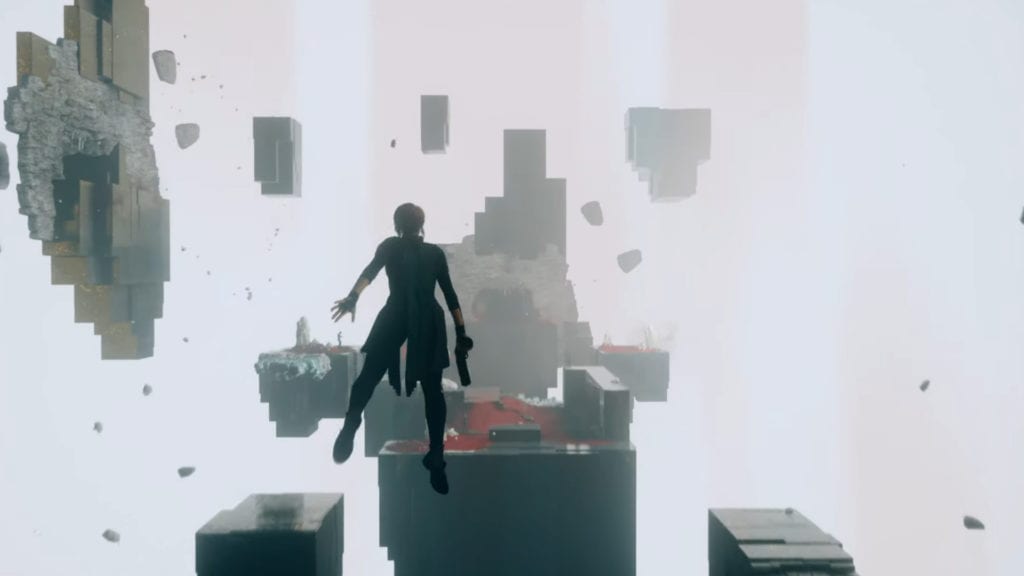 The Foundation will contain between four and five hours of new content. This includes a series of side missions within the new chapter. The Foundation expansion will only be accessible for players who’ve already cleared the main campaign within Control.

Additionally, the release of the DLC next week will be accompanied by an update to the vanilla game. This will provide quality-of-life tweaks, such as a better map and the ability to reallocate Ability points to allow for more experimentation. Additionally, players of the base game will also get to try out Shield Rush. This new ability can be used to knock back enemies and provide a little breathing room in a tough situation.

It remains to be seen whether this new chapter of content will complement the original experience of playing Control. DLC for story-rich games is always difficult as it needs to fit within a narrative. It’s nice that The Foundation expansion fits snugly into the postgame Control story. With any luck this should stop the new content from breaking up the flow of the narrative. 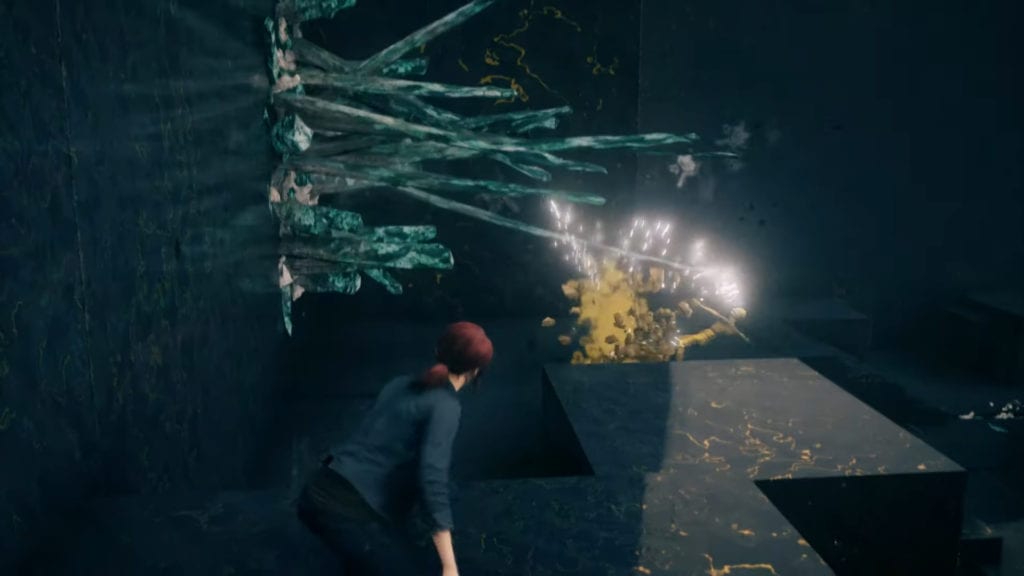 Regardless, for those who’ve played Control and loved it, the opportunity to return to the Oldest House and explore something new will be very welcome. It’ll be interesting to see whether the game’s new surprises can live up to the hype and wow fans after the original game blew players away.

Stellaris: Federations first impressions — I am the Senate