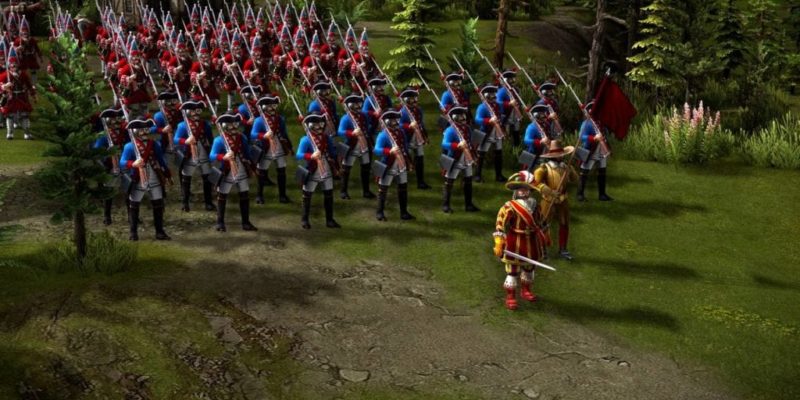 GSC Gameworld is busy bringing back the Cossacks strategy franchise with Cossacks 3 and it’s been a while since we had an update.

Beta applications started back in April and today a new video showing the Prussian faction has been released. If you ever played the old Cossacks games from the 2000s, the new one has kept a similar style with large group formations of marching armies and RTS gameplay.

The game was expected to release late last year but obviously slipped. There’s still no final release date as yet.