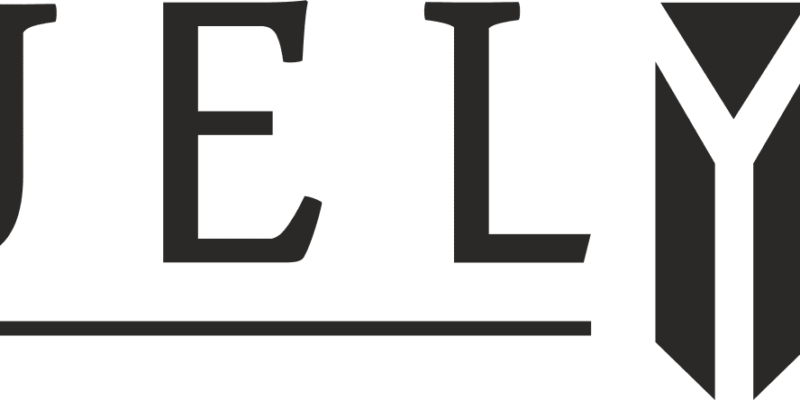 Counterplay Games, a developer team made up of veteran developers and creators from AAA games including Diablo III, Rogue Legacy and the Ratchet & Clank series, today unveiled Duelyst, a tactical turn-based strategy game for PC/Mac and Web with a heavy focus on ranked competitive play. The group announced the launch of a 30-day Kickstarter campaign, now live here, to crowdsource at least $68,000 in funding for the game’s development.

Slated for an Alpha launch in Q4 2014 , Duelyst has an expansive identify and mythology, with gorgeous landscapes filled with rich, complex characters, untold stories and unraveled histories. The focus is on squad-based combat on a tactical map with fast-paced multiplayer 1v1 battles where victory comes from defeating your opponent’s General. At launch, there will be five unique factions with a roster of 100+ battle units and spells.

See key features for the game after the break.

The Warlords of Draenortm Ride Into Battle This Fall