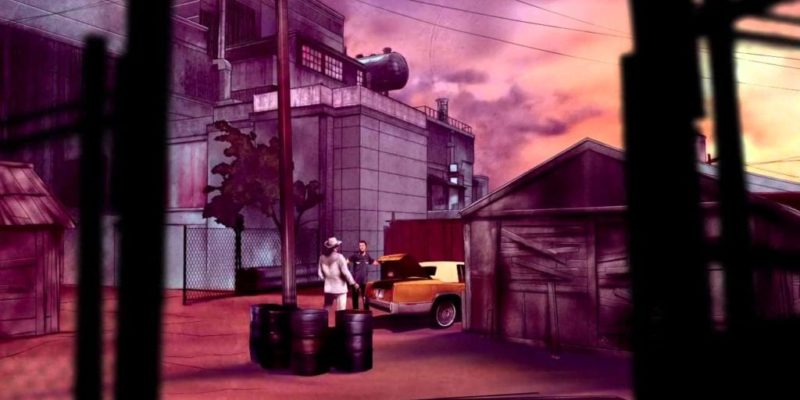 The latest trailer for Hitman: Absolution has been released, revealing that Hollywood actor Keith Carradine is voicing the character of “villainous” Blake Dexter.

Carradine played Sheriff John Taggart in the film adaptation of Cowboys and Aliens, he has also appeared in the brilliant Southern Comfort and TV shows Dexter and Deadwood.

The new trailer is below, explaining that there have been various suspicious disappearances thought to involve Blake Dexter’s ‘Dexter Industries’. I imagine we’ll have to play as Agent 47 and kill him at some point?

Read our recent interview with the game’s lead designer here.

Borderlands 2 is 2K’s most pre-ordered game of all-time, exceeds expectations