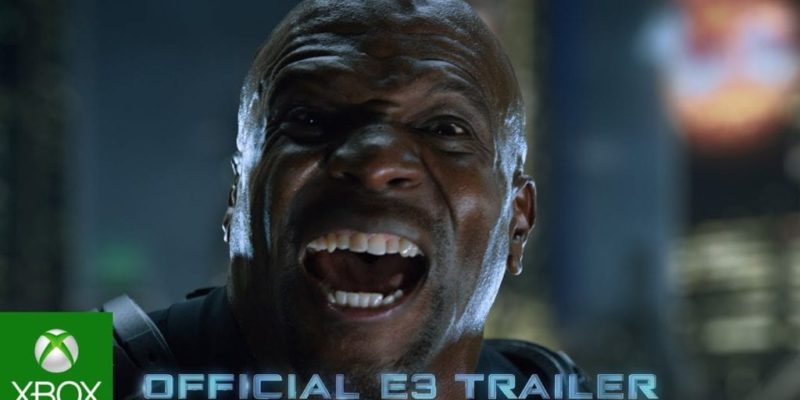 As predicted, Crackdown 3 has made an appearance at the Xbox E3 briefing – courtesy of a shouty new trailer with Terry Crews.

Let’s face it: if you want someone to shout and be slightly insane, it’s probably Terry Crews, and he does sterling work of exactly that form here. That aside, the trailer shows off a lot of running, jumping, shooting, and explosions. I mean, it’s Crackdown 3.

The only other thing about this is the fact that Crackdown 3 now has a release date set for 7 November, so you now know when Terry Crews will be kicking down your door and shouting in your face.

State of Decay 2 coming to Windows 10 next Spring

Life is Strange: Before the Storm prequel trailed, not by Dontnod