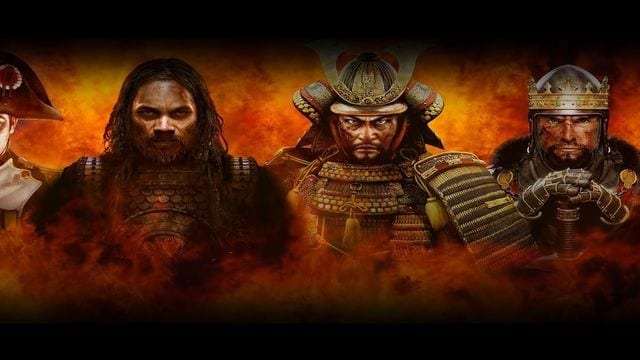 Total War: Three Kingdoms is still very much hot from the oven, and the Eight Princes DLC has just been released. That didn’t stop Creative Assembly from filing a trademark for what might be the next game in the hallmark strategy series. It was filed on July 23 and officially published by the UK’s Intellectual Property Office on Aug. 2. It’s filed under classes 9 and 41, meaning that it will include both digital and physical releases. There is no other information available, and neither Creative Assembly nor Sega Europe has made an official statement on the trademark.

Total War Saga: Troy looks like it will be an offshoot title from the main series, like Total War Saga: Thrones of Britannia from last year. The name Troy clearly suggests that the game will focus on the most epic of all wars, the Trojan War. It was the war that inspired the world’s greatest epic poem, Homer’s Iliad, which has been adapted as a movie many times. Creative Assembly has always attempted historical realism with the Total War saga, or at least as close to that as possible.

The Total War franchise includes games that take place in ancient Japan, ancient Rome, ancient China, medieval Europe, and so on. There were even two games in the world of Warhammer. If we don’t count Spartan: Total Warrior — which is actually an action game, not a strategy one — this might be the first game in the franchise set in the world of ancient Greece. It could be a fresh new setting for the franchise, just as Three Kingdoms was. We’ll just have to wait for an official announcement from Creative Assembly and Sega Europe to confirm the new entry.

What do you think of the trademark? Will it bring a fresh perspective to the world of Total War? Leave your comments below!