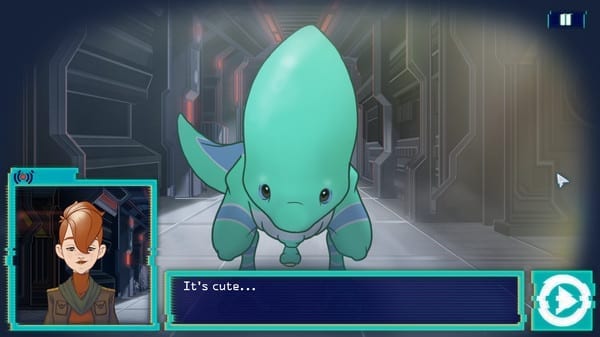 From the creators of the award-winning indie game Nihilumbra comes Professor Lupo and his Horrible Pets. This puzzle-adventure spectacular will come to Steam starting on July 11.

This will be the third title released by indie game publisher and developer BeautiFun Games. After their release of Nihilumbra, the company has become synonymous with creating story-driven puzzle games. Along with its distinctive art style, we expect to see the same level of detail put into the narrative and gameplay in Professor Lupo and his Horrible Pets.

Here’s a look at the trailer released by BeautiFun Games earlier today.

Horrible pets on a space station

Professor Lupo is a space scientist who has traveled across the galaxy in search of aliens otherwise known as his “horrible pets”. These aliens appear rather cute at first; however, once they encounter any sense of human life, they become rabid and ready to kill.

Players will control an intern on the Aurora Space Station where Professor Lupo keeps all of his pets. Life on the station is fairly safe despite having several evil aliens on board. It isn’t until Professor Lupo leaves to auction off the aliens that things turn sour. While Lupo is away, the space station is attacked and the aliens escape from their cages. As an intern, it’s now your job to safely escape and maneuver through the puzzle filled depths of the Aurora Space Station.

Outside of the story, the game will have over 100 levels equating to over 12 hours of gameplay. Each level will be a puzzle for players to solve and feature a variety of aliens with their own specific behaviors. Players will need to identify behavior patterns in order to solve the puzzle and successfully escape.

Players can also choose between a variety of control options including point and click or keyboard controls. The game will be fully compatible with the Steam controller as well.

As of right now, the game has no official price tag, but there is a free demo available for those who’d like to test the game out before release.