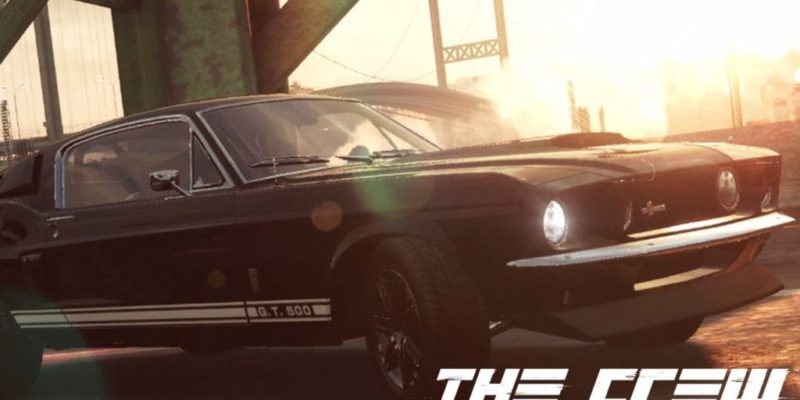 Ubisoft’s 2014 open-world driving title The Crew will be given away free as the next title in their 30th anniversary giveaway. That’s confirmed by a Facebook post, which sets the date as 14 September.

The main ‘Club 30’ Ubisoft page seems to be down at the time of writing (maybe to update with The Crew news, it’s unclear), but will no doubt return before too long. Previous games given away as part of Ubisoft’s promotion include Prince of Persia: The Sands of Time, Rayman: Origins and the original Splinter Cell.

The company will be giving away a free Uplay-redeemable title every month until (and including) December.

NBA 2K17 MyCAREER trailer talks to the President of Basketball