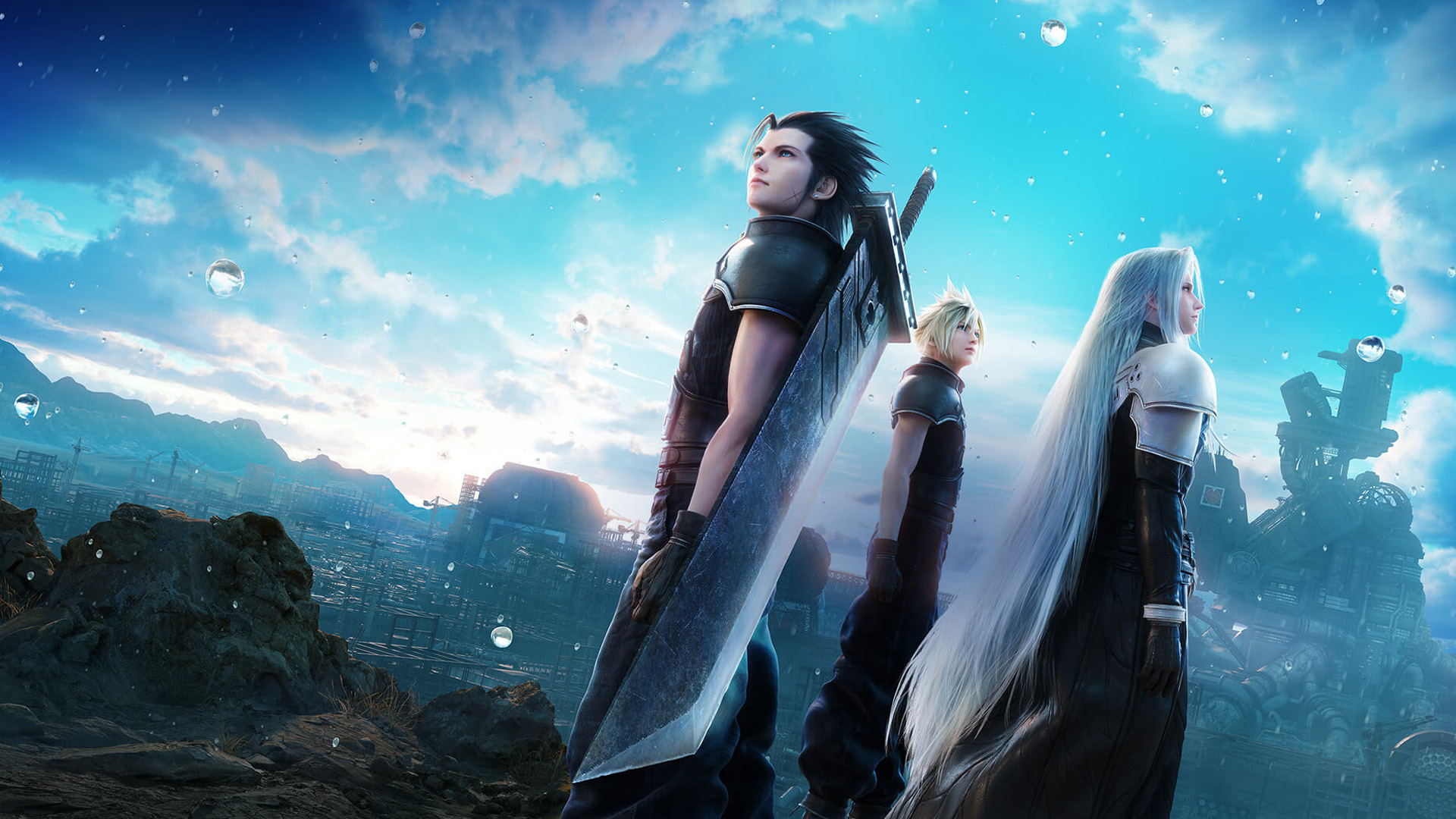 Square Enix has finally unveiled the release date for Crisis Core: Final Fantasy VII Reunion. This was announced earlier today alongside a brand-new trailer that shows off a few scenes from the game. And ever since its reveal earlier this year, fans have been eager to know when it comes out. Luckily we won’t have long to wait, as Crisis Core: Final Fantasy VII Reunion releases on December 13.

There’s been plenty of speculation regarding the release date for Crisis Core: Final Fantasy VII Reunion. When it was first revealed, a vague winter launch window was all we had. And since 2023 is looking full to the brim with exciting releases, it would have been nice for Crisis Core’s remaster to launch before then. Luckily it’s indeed launching this December, and fans don’t have to worry about waiting much longer.

Crisis Core: Final Fantasy VII Reunion is a beloved game for plenty of reasons, but one thing that most people can agree on is that it hasn’t aged the best. It’s also stuck on Sony’s PSP, so playing it is difficult to do these days. Thankfully, it looks like the remaster is touching up plenty of aspects that time hasn’t been kind to. The most obvious improvement is the graphical fidelity, which looks very impressive this time around. In particular, the character models look a lot better than in the original title. Not only that, but the voice acting for the game has been entirely redone with new actors. However, whether they’ll match up to the performances of the original game is something we’ll need to wait and see. 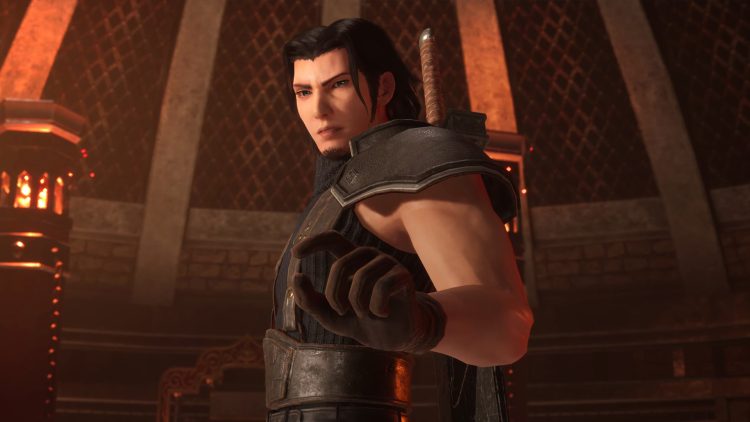 Another part of the original game that hasn’t aged well at all is the combat. In the original release, battles felt stiff and sluggish, and the options you had to take down enemies were few and far between. If this trailer is anything to go by, it looks like combat is more engaging. It’s obviously taking plenty of cues from Final Fantasy VII Remake with its animations and effects. The HUD is also reminiscent of the remake, with features like the DMW being closer to the modern look.

If you’re a longtime fan or newcomer to the game, Crisis Core: Final Fantasy VII Reunion should be an exciting time. We don’t have much longer to wait for the game, but these next few months are sure to feel pretty agonizing all the same. Be sure to go back and play Final Fantasy VII Remake Intergrade to prepare for the adventure ahead.

Octopath Traveler 2 comes to PC via Steam in February