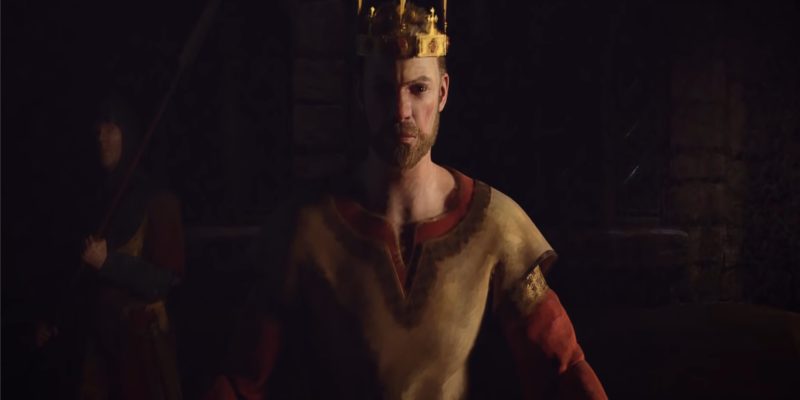 Crusader Kings 3 is all about living out the most twisted medieval scenarios one could possibly imagine. Want to divorce your wife but can’t because the religion doesn’t allow it? Execute the church’s leader and do it anyway. Or maybe your female character goes on a conquering spree across made-up medieval Europe, only to be deemed a witch and killed. In Crusader Kings 3, what’s most important is the character players control, and who that character is. This is why it’s beyond exciting that developer Paradox Interactive has given players the ability to design their own ruler with the game’s latest update.

Creating a ruler in Crusader Kings 3 goes far beyond changing their hair, skin tone and height obviously — this isn’t The Sims. Well, there are some Sims-esque aspects. Players will be able to customize every aspect of their ruler’s looks, even down to the details, meaning there’s plenty of potential to make some horrific creatures.

Beyond looks though, players can also customize every ruler trait in Crusader Kings 3. Using these tools, players can pick out a backstory and different buffs and nerfs for their character, giving them a better sense of who their character is and what story is being told. Sadly, players won’t be able to customize their lordlings, which makes sense since they’ll actively be crafting those backstories and characters as they play.

This update also comes with a host of patches, that, much like the ones for The Sims, are a wonderful read. A link to the patch notes can be found here, but some highlights are down below: