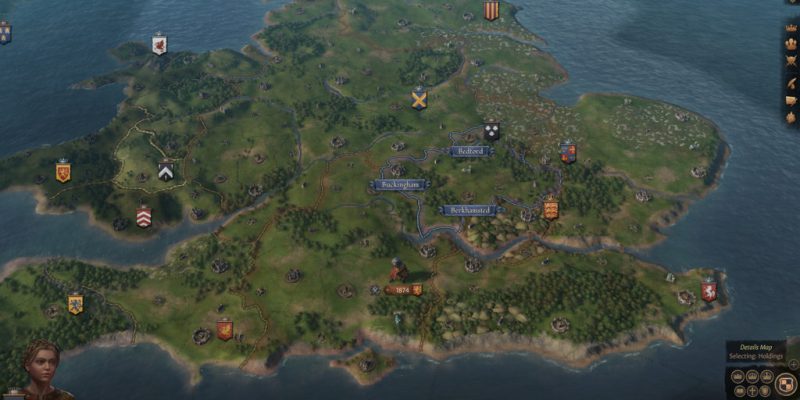 I have to admit that Paradox Interactive’s announcement of Crusader Kings III took me by surprise. Everyone knows that the next game in the series would be released eventually. Naturally, fans have been looking forward to it. Still, the biggest concern is how big the game would be right from the start. Crusader Kings II has 15 major DLCs, many of which expanded its features. Will it mean having to essentially “rebuy” the content due to a fresh start? If we go by Paradox’s own dev diaries, there’s little to worry about. 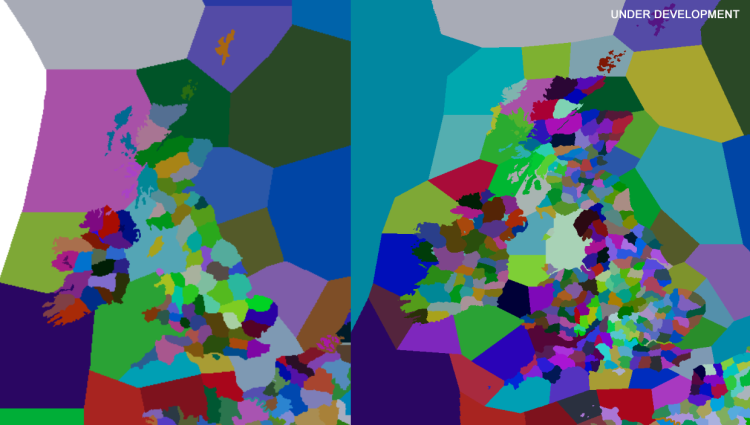 The CK3 map covers everything that CK2‘s map did and more; we have the eastern parts of Mongolia, Tibet, and Bengal as well as much more of sub-Saharan Africa. Every region will have playable rulers from release.

We won’t see China, but, given all these new additions, the world is already massive from the start. Anyway, it’s worth noting that many of these additional provinces are baronies. The old interface where you clicked on each county and four or five baronies were represented by churches or cities, that’s gone. Instead, the baronies appear on the map with their own nifty borders.

The layout and presentation might be similar to Hearts of Iron IV or Imperator: Rome in a way. When zoomed out to the max, Crusader Kings III‘s world will look like a paper map. A mid-level zoom will show the political borders of the region, and zooming in fully will show the names of each individual barony.

Everything except theocracies and republics will be playable in the base game. We won’t have nomads on release, but you will be able to play as Tribal, Feudal or Clan rulers all over the world.

I asked Paradox regarding the possibility of stronger and more focused character development, akin to the Charlemagne DLC. This was the response:

While we have spent time fleshing out several historical characters that feature in our bookmarks, it won’t be on the level of that which we did for Charlemagne in the CK2 expansion by the same name. The characters will primarily be driven by their personalities and interactions rather than any pre-set script.

Still, Crusader Kings III will remain a sandbox experience with numerous roleplaying potential. One of the new features is a change to the houses and dynasties mechanic. Previously, both concepts were unified and quite simple. Your chosen character was part of a dynasty and cadet branches hardly mattered. Although descendants do gain some of your traits, it was only in the Righteous Fury DLC where we saw a small bonus to historical/major houses.

In the next game, we’ll see a different representation of this mechanic. Dynasties will come from founding houses. As time passes, distant relatives and blood relations will eventually form cadet branches of these dynasties. Houses are, essentially, part of a dynasty and are a smaller grouping. There will also be Dynasts and House Heads, the leaders of the entire dynasty or a house/branch of such, wielding tremendous influence and power over their kin. Likewise, it’ll be possible to gain bonuses depending on your dynasty, even picking traits that would suit your needs. 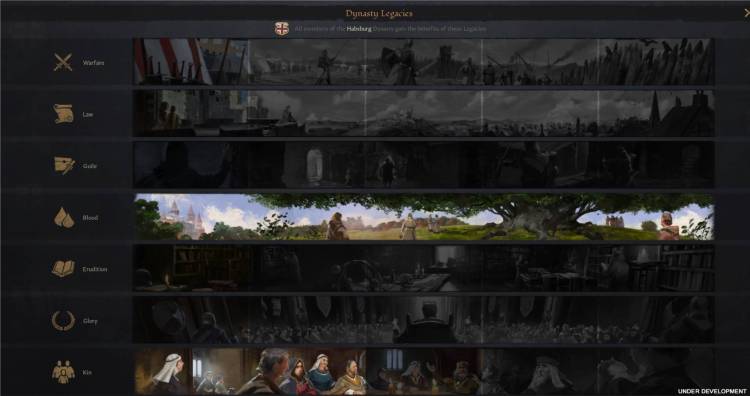 These and many other features and reworks are in store for Crusader Kings III. I’m hoping that mechanics are fleshed out and performance is fine-tuned. I don’t think anyone wants to see a repeat of Imperator: Rome‘s janky and mish-mashed borrowed concepts when it launched. Speaking of which, Oltner noted:

We always have the reception of our other games in mind as we move through development, but nothing in Imperator has convinced us that we are on the wrong course with CK3. CK3 introduces many original mechanics and systems, and makes those systems more intuitive to both veterans and newcomers.

Crusader Kings III releases some time in 2020. You can already wishlist the game via Steam.

Black Friday is coming to Fallout 76 next week