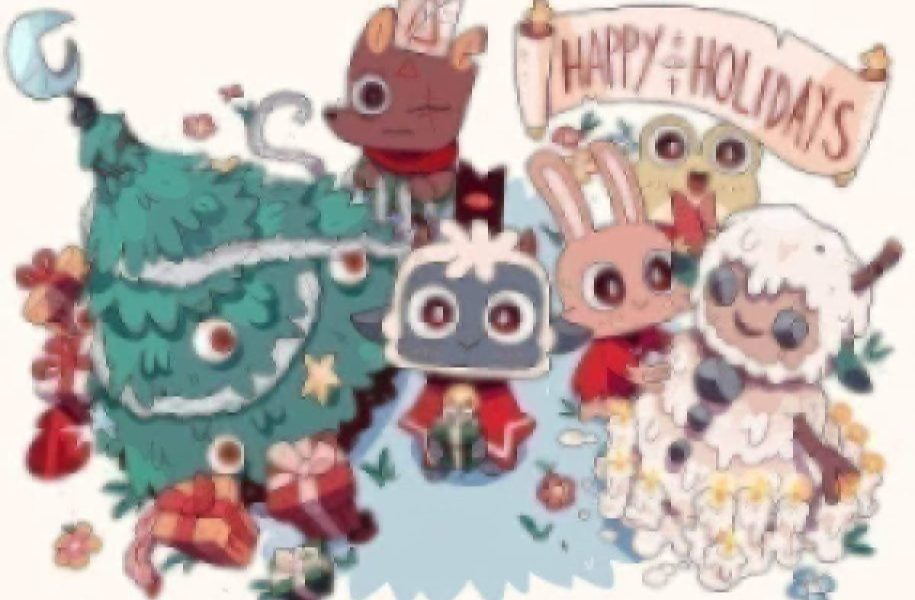 Developer Massive Monster’s Cult of the Lamb made a huge splash this year, as you likely already know. Both fans and critics found a lot to love about the style and gameplay, to the point where the title earned a nomination for Best Indie Game at this year’s Game Awards. Soon enough, players will find even more to love about the game, as the developer plan on releasing the title’s first major content update. As of right now, the developers have only shared some light details on the features the update will add. The major feature the developers specifically highlighted in a recent news post on the Cult of the Lamb Steam page comes in the form of a heavy attack.

At first glance, the addition of a heavy attack into Cult of the Lamb’s combat system may not sound like much to write home about. But the mechanic actually comes with a fair bit of nuance. Players activate the heavy attack by holding the attack button down, and it makes for an effective way to knock multiple enemies away when surrounded.

Additionally, each weapon comes with its own unique variation of the heavy attack. For instance, the Axe’s heavy attack allows you to aim and toss it like a boomerang, whereas the Dagger’s heavy attack causes several daggers to rain down on enemies.

Anything else in the update?

Alongside the heavy attack, the developers suggested that the update will add extra variations of boss battles for players to challenge. As an example, the developer showed off the boss Barbatos and challenged players to spot any differences from the base game’s fight.

The developers will work on the Cult of the Lamb update after implementing a series of fixes at the start of 2023, so it may take some time before players can test out the new heavy attack. Once the update does arrive, however, it will come completely free of charge. Pathfinder: Wrath of the Righteous — How to romance Arueshalae