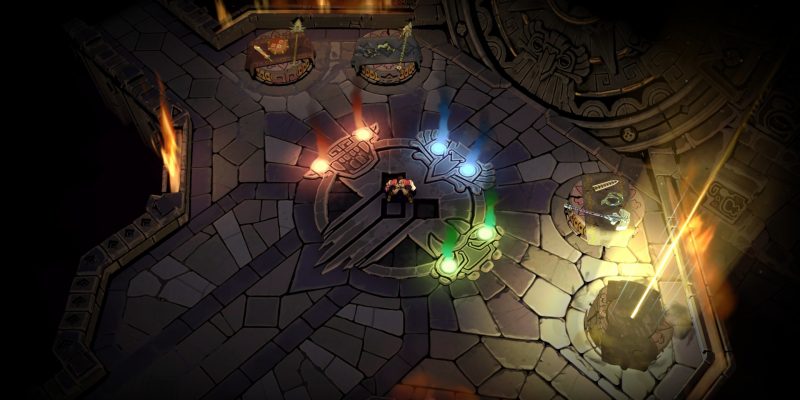 Note: For more information, check out our Curse of the Dead Gods guides and features hub.

Much like blessings and perks, you have to acquire a lot of crystal skulls if you wish to unlock Weapon Altars and Divine Favors in Curse of the Dead Gods. Thankfully, the resource is dropped by mobs (rarely) and boss-type enemies like champions and avatars (guaranteed).

Similar to other action roguelike titles, this game has you redoing runs over and over, trying lengthier expeditions and whatnot, until you can amass the necessary amount of crystal skulls. Don’t forget that the costs also increase depending on the level of the feature that you’re unlocking. So, how do these things function? 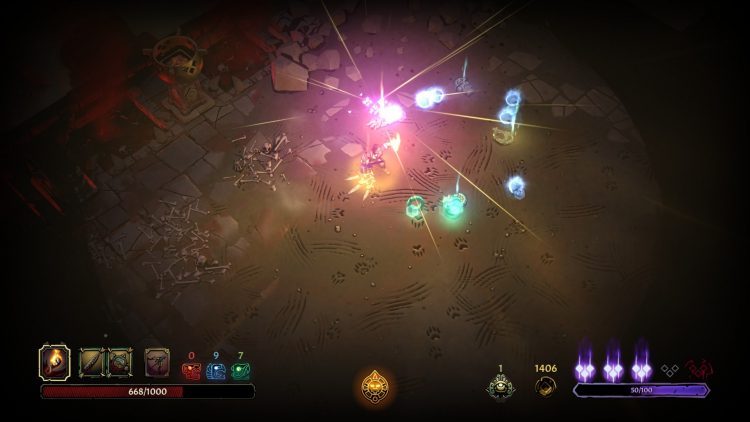 Weapon Altars in Curse of the Dead Gods

Note 2: Some levels are locked depending on the blood emblems you acquire. These basically just denote how many unique temples you’ve completed. Upon completing tier 2 of each temple, you should be able to obtain the upgrades if you have the crystal skulls. 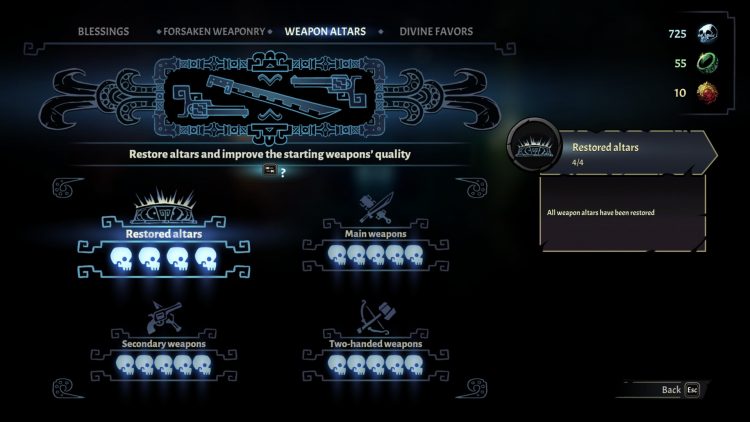 Divine Favor in Curse of the Dead Gods

Divine Favor is Curse of the Dead Gods‘ reroll mechanic. When you enter rooms with relics or weapons as possible rewards, you’re able to click the “use favor” option to see a new selection.

The number of Divine Favors you have is retained after each run, too. As such, try to have several of these to fine-tune your build. 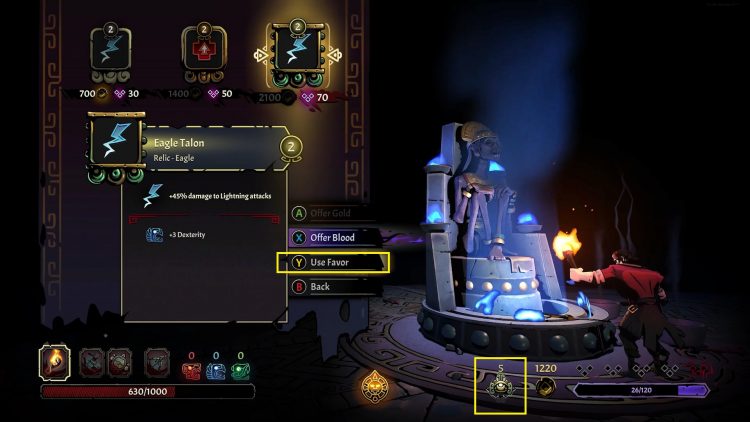 Curse of the Dead Gods is available via Steam. For more information, check out our guides and features hub.

By Lauren Sayles12 mins ago
Guides

By Blake Grundman16 hours ago
Guides