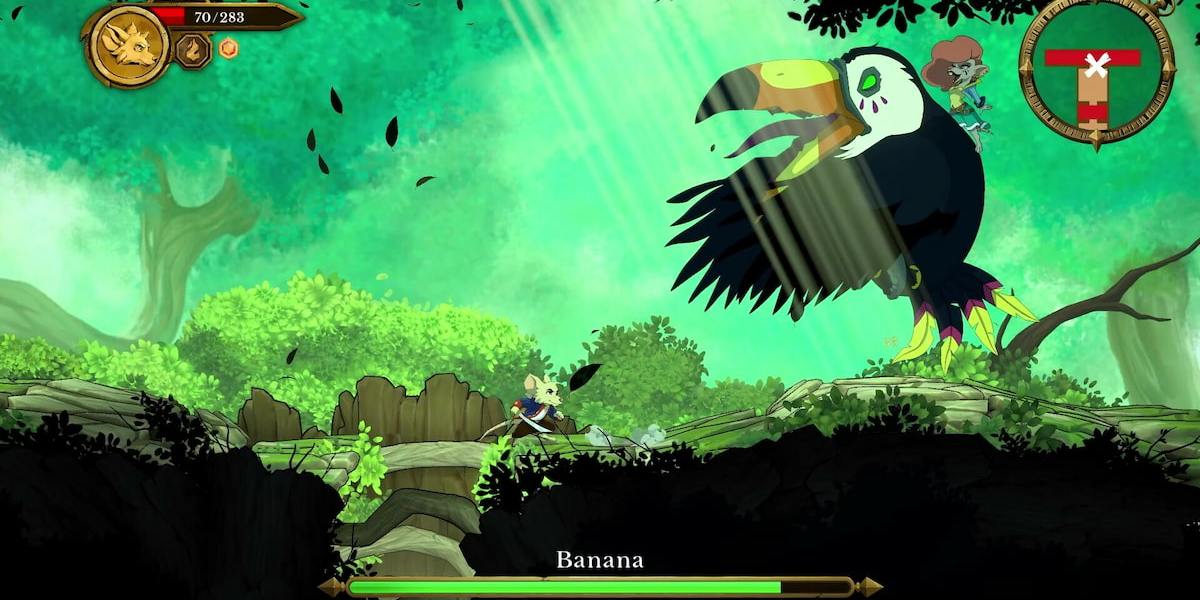 Petoons Studio’s upcoming Metroidvania Curse of the Sea Rats will see a PC release in just a few short months. Naturally, the developers have posted a new trailer for the game to accompany this announcement. The trailer specifically highlights the numerous bosses that players will come across on their adventure through 18th-century Ireland. If the idea of tackling an assembled crew of cunning pirate rats appeals to you, then feel free to give the trailer a watch.

Curse of the Sea Rats tasks players with going up against the nefarious pirate witch Captain Flora Burn. This infamous villain has stationed members of her crew all across the Irish Coast to put an end to our protagonists’ journey.

Additionally, Flora’s magic has turned some of the local wildlife into gigantic monsters that also pose a formidable danger to our heroes. The aforementioned trailer shows several of these crew members and mutated monsters in action, complete with voice-acted lines from some of the more notable foes if you care about that sort of thing.

Some of the notorious pirates that Flora has recruited to her side include the spider-like Freddy Eightfingers and the nimble gunslinger Short Fuse Jones. In addition to these dangerous foes, players will also have to contend with outside threats like Krabawaki and King Clapper. These two mutated crabs have surfaced alongside other bizarre creatures to search for both “power and riches.”

The Steam news post went on to credit all of the voice actors who lent their talents to the bosses shown in the trailer. Some players may not find the voices in the trailer all that appealing, but they at least demonstrate a great deal of effort and ambition on the developer’s part. Players can look forward to tackling these fearsome foes once the release date for Curse of the Sea Rats arrives on April 6.