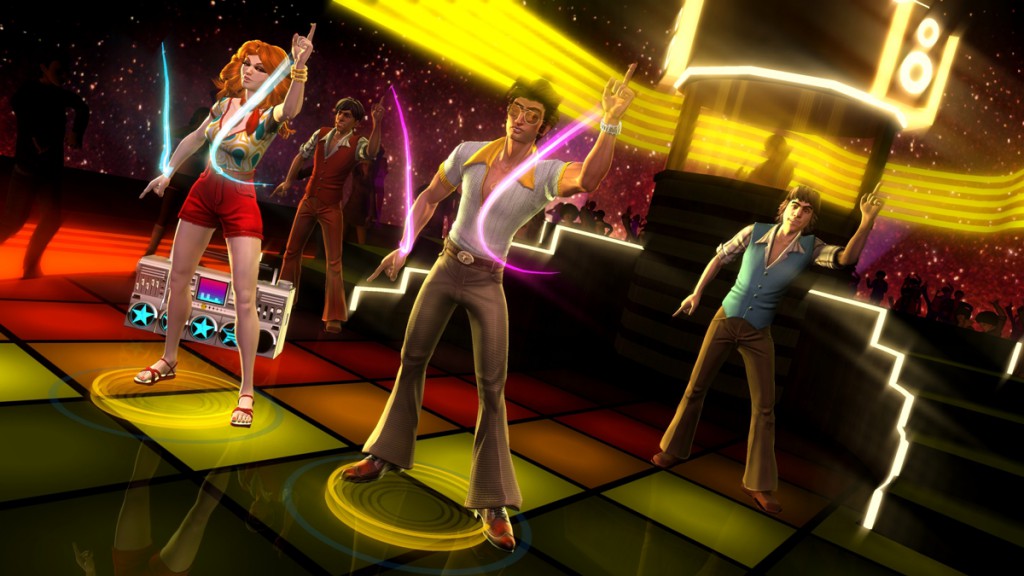 Microsoft has confirmed that Dance Central 3 will be released on 16 October in North and Latin America, a 19 October launch will follow in Europe, Asia and Australia.

“More than 40 tracks” are promised, including songs from the likes of Usher, Cobra Starship and 50 Cent. Microsoft also choose today to reveal 11 new tracks, each with “authentic dance routines created by professional choreographers.”