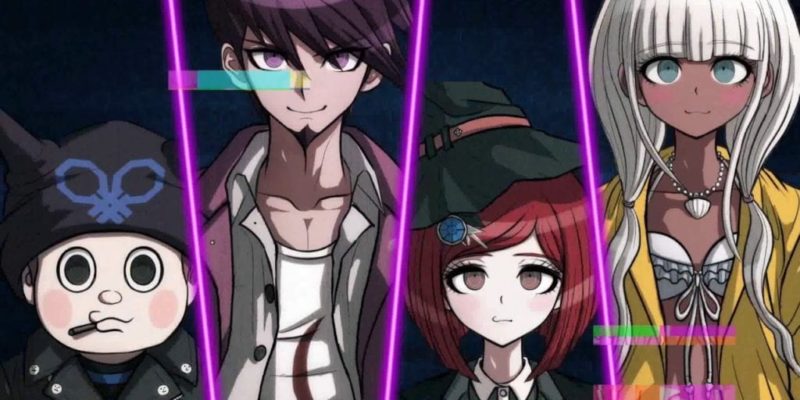 Spike Chunsoft are keeping up their record of bringing the Danganronpa series to PC, with confirmation that Danganronpa V3: Killing Harmony is coming our way. It’ll be released on PC on 26 September, the same day it comes to other Sony platforms in the US.

This series is really more Tim’s particular breed of madness than mine, so forgive me for relying on the press blurb a bit here. A new cast of 16 characters will find themselves trapped inside a school and on trial amidst a murder mystery (they should really just stop going to school, it’s clearly very dangerous).

Monokuma will be back, obviously. And he’ll be joined by the Monokuma Cubs, which sounds like a Muppet Babies type situation to me. Except with more murder, I suppose.