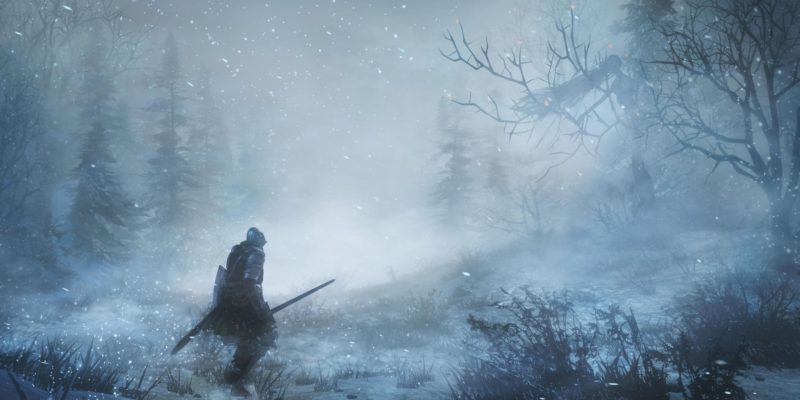 A pre-DLC patch ahead of the Ashes of Ariandel release will make some potentially rather large changes to Dark Souls 3. Specifically, the patch notes mention “Adjusted” Poise values, which will make it “more effective” for heavy weapons and armour.

In the first Dark Souls, Poise was (in basic terms) your protection against being staggered. If you wore heavy armour and a dog bit you, you’d take damage but not be halted in your actions. That’s not how things work in Dark Souls 3, to the extent that there was plenty of speculation that Poise had (accidentally or intentionally) been left switched off.

It won’t be clear what the patch means for Poise in the third game until it’s actually released (on 21 October). Bringing back the old system wholesale seems very unlikely based on the wording here, but even small changes to Poise (adding more i-frames or ‘hyper armour’ during attacks) may make a heavy armour/weapon build more attractive.

Here’s when you can expect the patch in your time-zone:

And here are the full set of patch notes for version 1.08:

By Jason Rodriguez8 mins ago
News