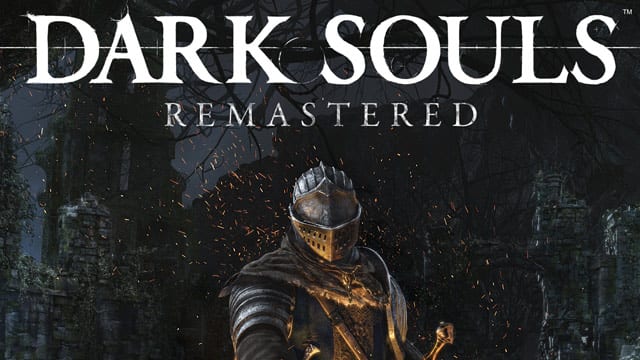 Bandai Namco has finally announced Dark Souls Remastered after some speculation that it would be coming to the PC.

This new updated version will take players back to Lordran but this time with more bells and whistles. Players can expect 4K resolution and 60FPS on the PC.

The Dark Souls Remastered release date has been set for 25 May and we urge you to pick this up if you want to see it in its full glory. It’s a cracking game. Updated in this new version also include:

Update: There appears there may be a discount for Steam users who already own Dark Souls.