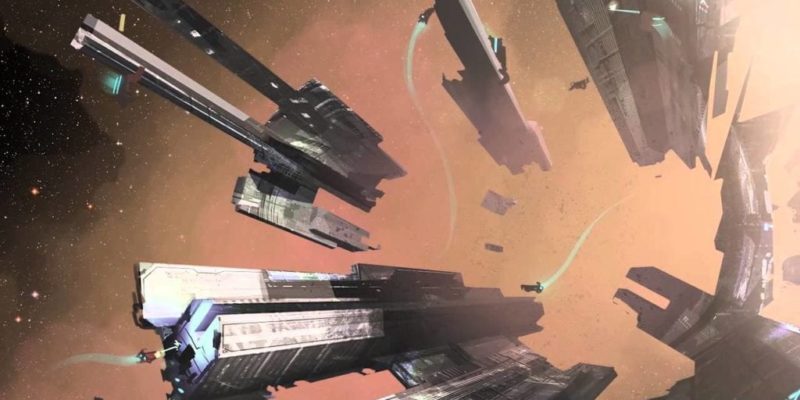 All signs are that sci-fi RPG The Mandate‘s Kickstarter will hit its goal of $500,000. At the time of writing, it’s on $480,000 with six days to go. Factor in the usual last minute spurt of cash and it should be alright.

Just in case you’re still on the fence (in which case: what’s wrong with you? It looks brilliant) Perihelion Interactive have leveraged David Bradley and made another trailer, titled “The Captain We Need?” with a question mark at the end so that it’s very difficult to use the trailer name in sentences. In this trailer, Lord Walder Frey talks about the importance of being a captain rather than your crew’s friend, which probably isn’t an intentional dig at BioWare but made me giggle anyway.

It also works as a pretty good summary of The Mandate‘s plot and setting, explaining the state of the universe, your role, and giving a pretty good idea of the game’s general tone. Give it a watch below to hear some superb audio acting, and then decide whether or not you want to throw cash at the game’s Kickstarter.