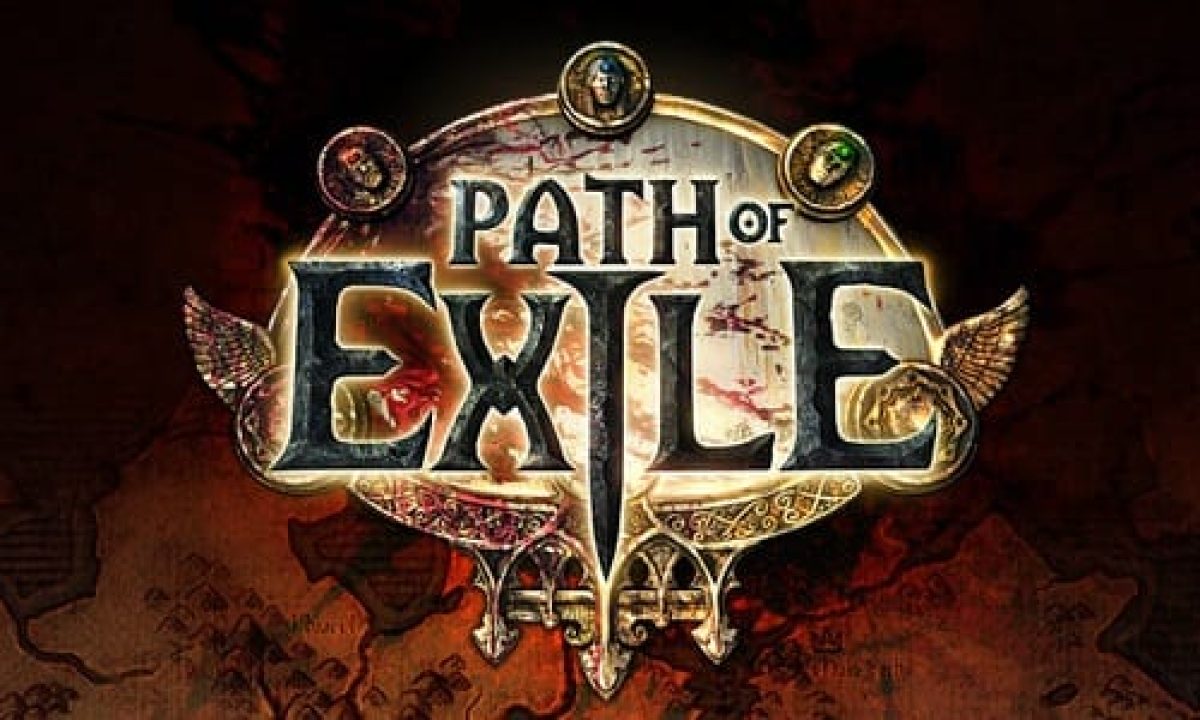 There has been confusion and speculation on what game and where David Brevik would be taking on an advisory role on this “diablo-like” RPG. We now have confirmation he’s joining Path of Exile.

David Brevik is joining Grinding Gear Games as an advisor on Path of Exile and will help launch the game in China. The news was initially broken via a press release put out by Tencent and has been confirmed by GGG’s CEO Chris Wilson.

Chris Wilson told PC Invasion, “David is an advisor, primarily for our launch in mainland China, but we hope to learn from his experience as much as we can over the coming months.”

Both Brevik and Wilson will be heading to China to help with the game’s launch and to meet fans.

Diablo players will have to wait and see what Blizzard can pull out the bag at BlizzCon because there was a sense of disappointment when Brevik confirmed he was not returning to the Diablo franchise. This is great news for POE fans.