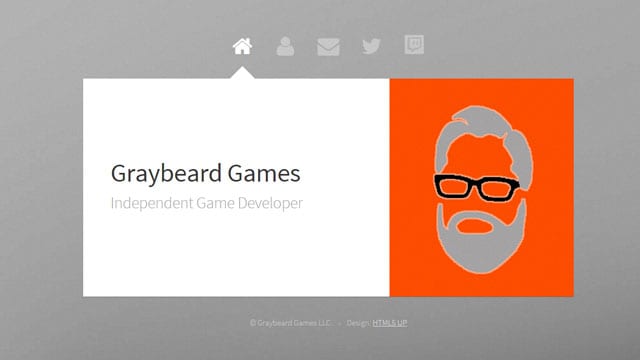 On Friday David Brevik announced his departure from Gazillion to start a new studio. He’s been quick off the mark and now opened a website for his new venture Graybeard Games.

The new studio’s site is basic but it’s now live and labelled as an “Independent Game Developer”. There’s a short bio of David’s work which includes Diablo, Hellgate London and Marvel Heroes but there’s no further information as to what his first project will be. There’s a few links to social media such as Twitter and these will be worth following to keep up to date with his progress.

Hopefully it won’t be too long until we find out what he’ll be working on.