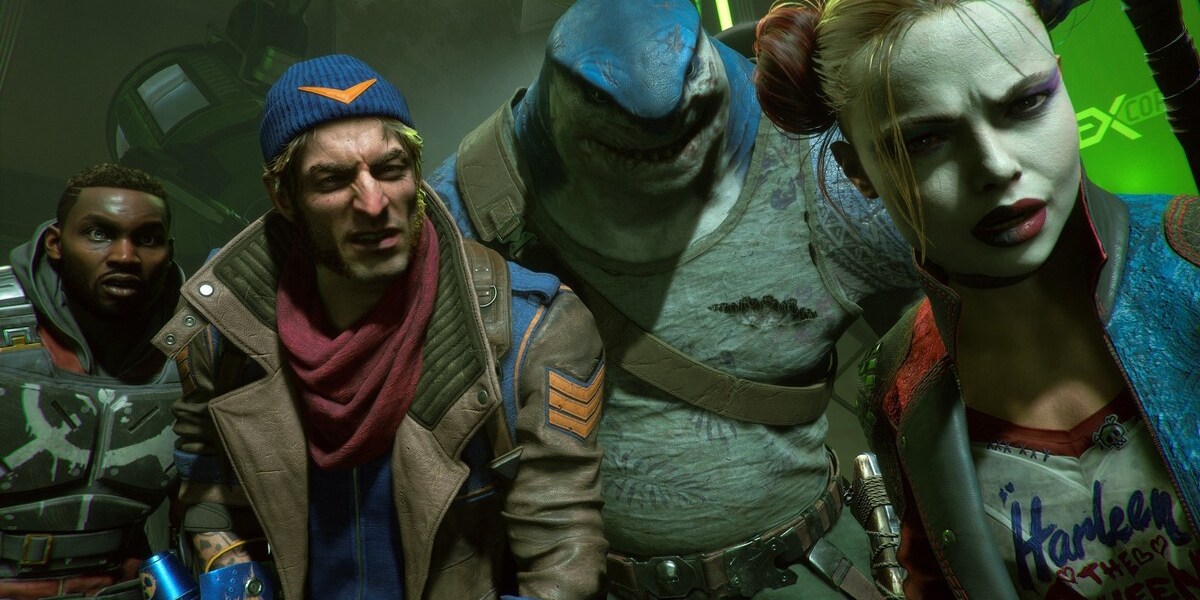 DC Comics has been through a lot, but it remains as popular as ever. Franchises like the Batman Arkham series and Injustice have proven how well these characters can be adapted into superhero games. Unfortunately, it’s been a little less consistent on the film side of things — but that may be about to change. Film Director James Gunn was recently made the co-chairman and co-CEO of DC Studios along with producer Peter Safran. Gunn has stated that he wants future DC video games to be connected to future DC movies and shows.

In a post on Twitter, a fan simply asked about whether future games would be connected to the DC Universe (DCU) and Gunn responded with an upfront “yes.” It’s worth noting that this isn’t the first time games have been mentioned as part of the plans for future DC projects. David Zaslav, head of Warner Bros. Discovery, also brought up the inclusion of games for a more connected DC universe (Cheers, Deadline).

The hierarchy of power in the DC universe has changed

This is a big change for the future of DC-focused video games. Traditionally, many DC games have been set in their own closed universes. WB Games Montréal recently released Gotham Knights, which was a new spin on the Batman characters and separate from the Arkham universe established by Rocksteady.

Meanwhile, Rocksteady is currently developing Suicide Squad: Kill the Justice League, which is set in the studio’s Arkham universe and is scheduled to release next year. There’s also the Injustice series from NetherRealm Studios and the upcoming Wonder Woman game from Monolith Productions.

It’s hard to say what this news could mean for the future of DC games beyond these titles. If the games are indeed required to be connected to DC’s film efforts, then it may restrict the creative visions of the developers involved and affect their plans to continue making games in the universes they have already built. On the other hand, franchises like Star Wars have found success making games that are canon to the core narrative, such as Star Wars Jedi: Fallen Order. 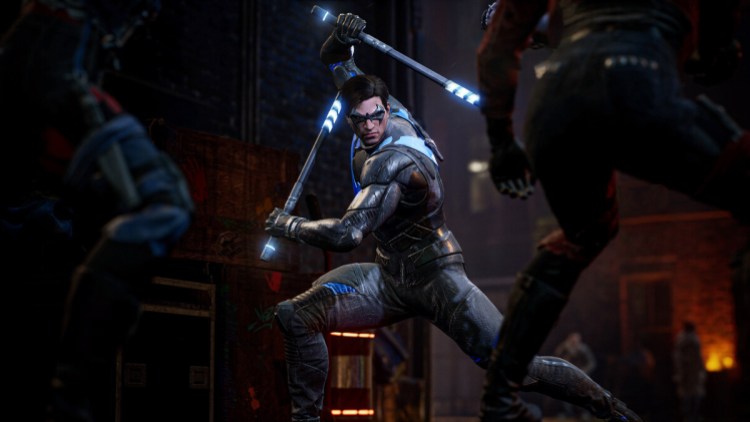 By Jack Salter24 hours ago
News