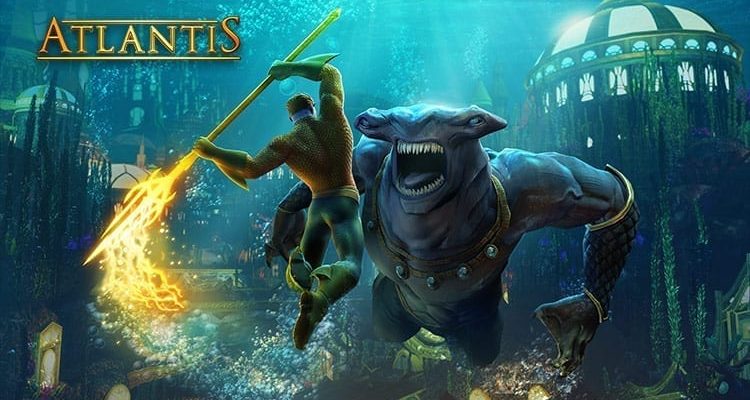 Aquaman is set to hit theaters shortly next month. To coincide with that, DC Universe Online is taking players deep into Atlantis with a new event and episode. Daybreak Games teased this news back near the end of October and even released a preview of it on their test server. Now, it’s finally here.

This new episode has a ton of extra content and rewards up for grabs. Fans of Aquaman and active players, you may want to check this out before it’s done. You’ll need to be at least level 10, however, to participate in the new episode, which is simply titled “Atlantis.”

As we head deep into the underwater kingdom, things are turning quite unpleasant. Coram Rath has his sights set on taking over the throne of Atlantis. It’s up to you, while teaming up with Aquaman and friends, to stop him. Just head to your handy Mission Journal and let the underwater saga begin.

Alongside this event, this also includes a new solo mission and open world content for you to explore. These expansions will remain, but the event portions will only run for a specific amount of time. 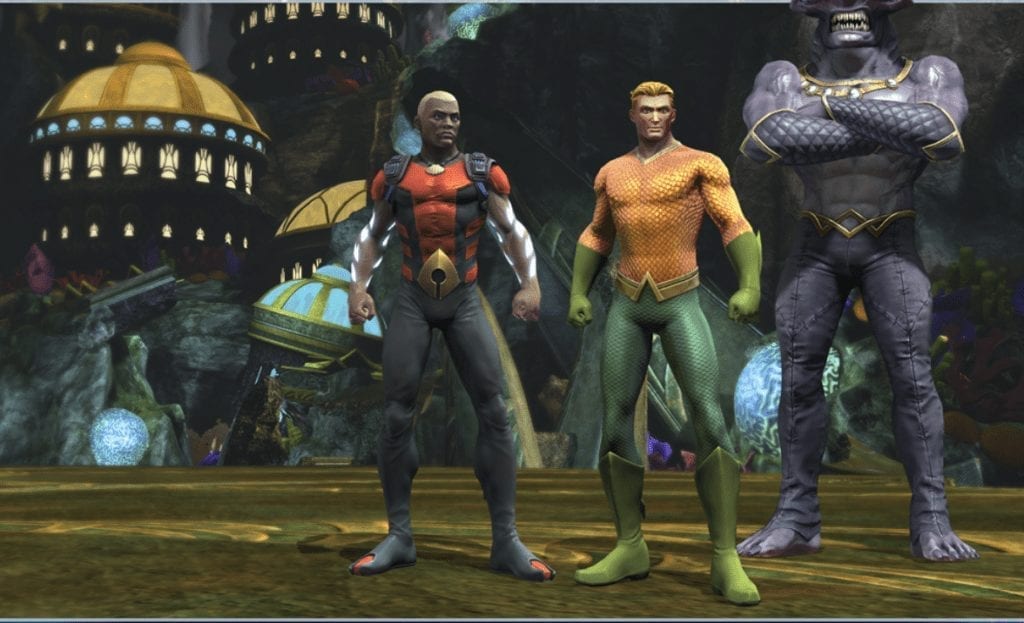 Players will head to a royal audience in the palace alongside Aquaman, Mera, and Ocean Master. However, things go a bit south when danger rears its ugly head in Atlantis. Players will enjoy exploring the beauty and majestic setting of Atlantis as it’s brought to DCUO. 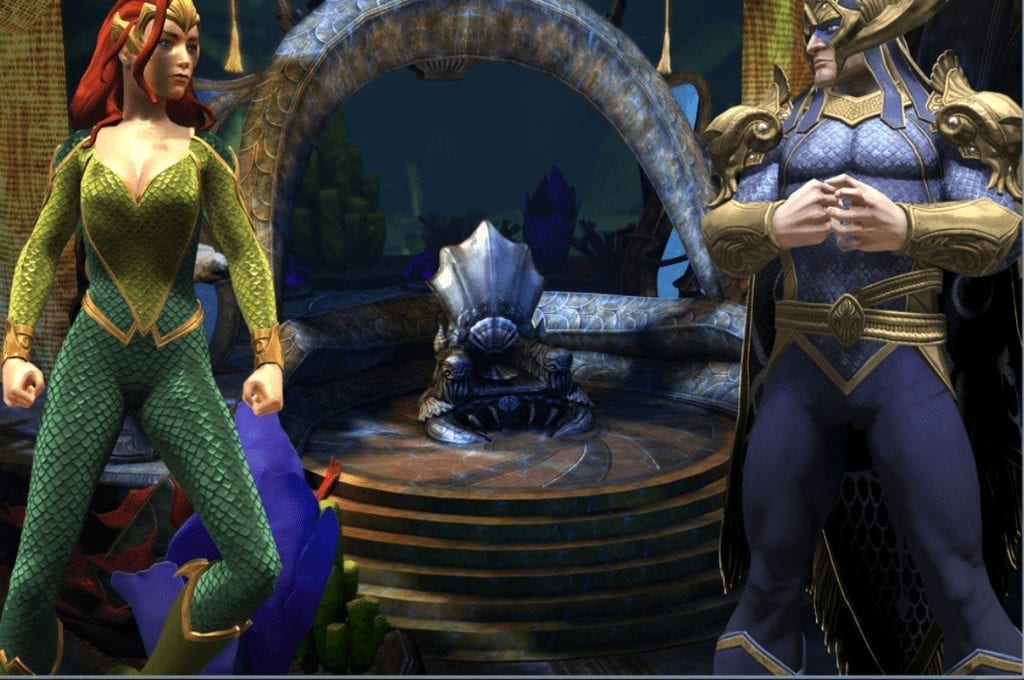 You can choose to help either Meera or Ocean Master in this mission. Atlantis faces public unrest on its very streets, and you can be either the hero or the villain in this scenario. It’s a battle to take back the Throne of Atlantis from the evil Corum Rath. Along the way, players will run into other known Atlanteans such as Aqualad and King Shark, who can aid you on your quest.

One important thing to note, though: you must complete the solo mission before you can access the open world one. Players must also complete the first half of the Atlantis pointer mission to unlock the open world content. This includes new daily and weekly missions. 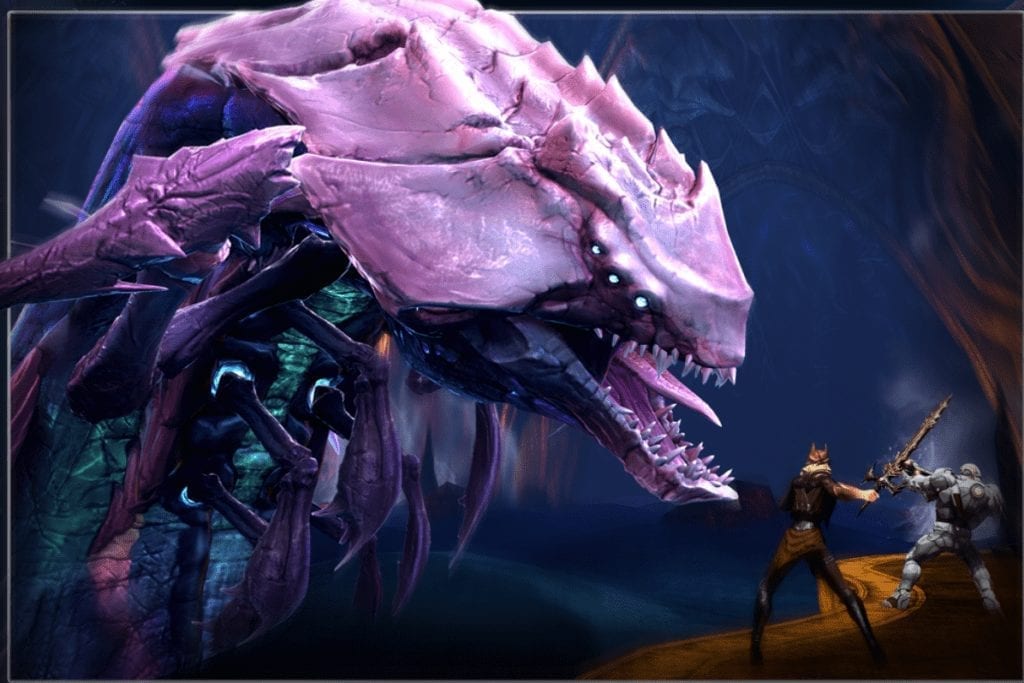 Aqualad and King Shark need your help to infiltrate the Silent School and recover the Trident of Poseidon. It won’t be easy, though, as the school is filled with traps and tricks at every corner.

Head to a confrontation with Corum Rath. Meera and Ocean Master will team up with you as you navigate through the Crown of Thrones to head into the Royal Palace.

It’s the end game as you come face to face with Corum Rath himself. You will need all the help you can get if you hope to take back the throne and restore peace to Atlantis. 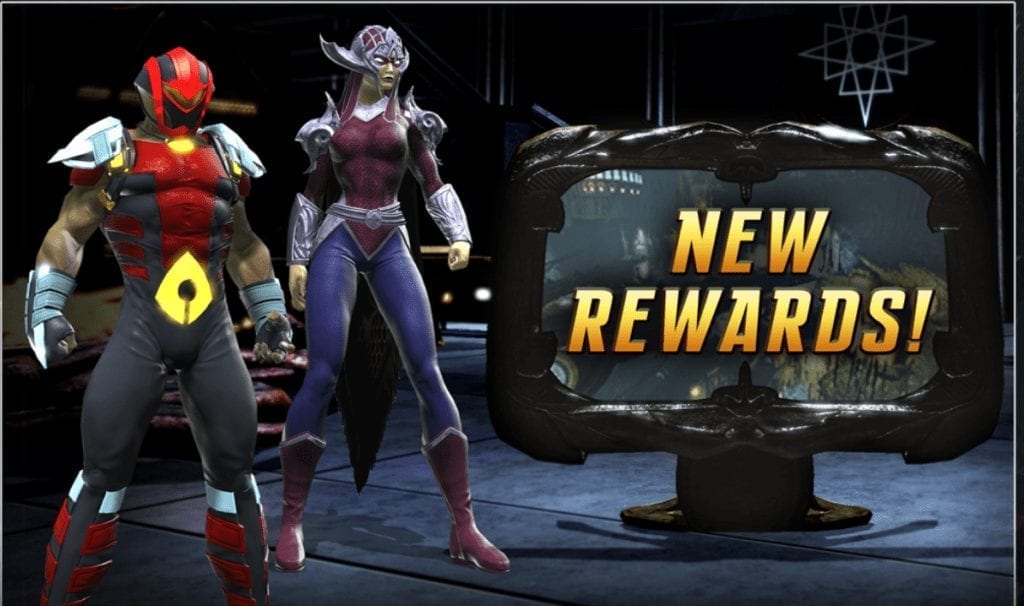 In addition to all this, there is now a limited time event currency: Rath Crowns. We also get some new gear and styles inspired by Aqualad and Corum Rath. You can also grab new base items, feats etc. Players are already flocking to social media to praise Daybreak for bringing this episode to them.

@DCUO im truly impressed with this fantastic dlc courm rath is one of my favourite characters from aquaman rebirth here hes from the comic to game and getting his armour is a bonus 10/10 would recommend it pic.twitter.com/9qV6mEI2ED

This pretty much wraps it up. It is a lot to take in, but it has something for everyone. DC Universe Online seems to be doing a good job by building on the hype surrounding the Aquaman solo film. This new event and expansion are sure to draw in players both new and returning. It’s available to play right now, and you can check out all the official details here.

Total War: Warhammer II – Curse Of The Vampire Coast Review – A Pirate’s Life For Me